Who to bet on beyond Gonzaga, Baylor 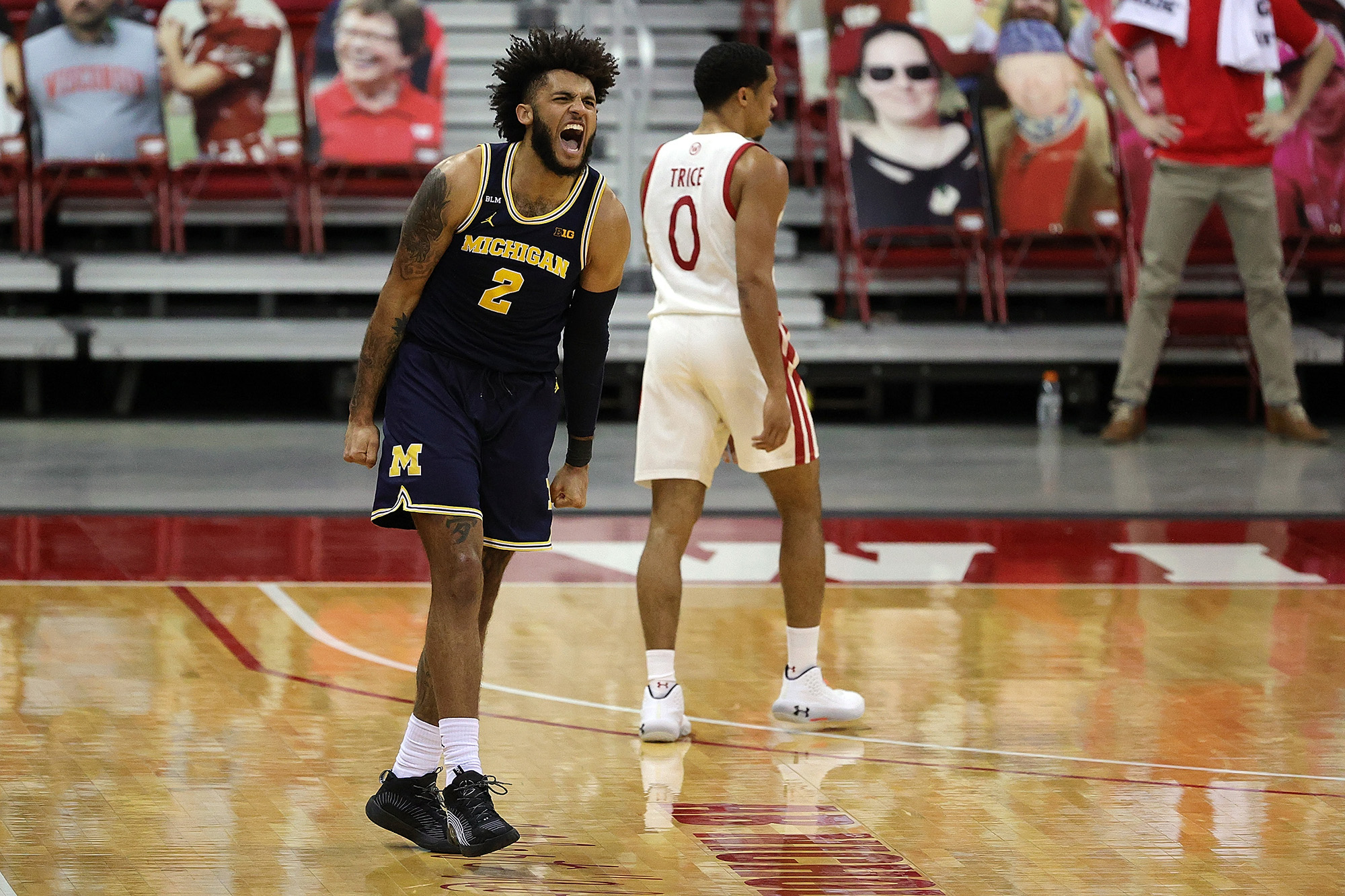 LAS VEGAS — Mark Few is the new face of college basketball. Once upon a time, Few was an underdog who coached Gonzaga teams that played the role of Cinderella in March, but the small-school, long-shot theme is an old storyline.

As a quirky, COVID-crazy season heads toward madness, Duke is dancing on the wrong side of the NCAA Tournament bubble and Kentucky has become a punch line. Blue-blood programs Kansas, North Carolina and UCLA are only flirting with relevance.

There is a new dominant team in blue. For the first time in Few’s two decades, Gonzaga should enter the NCAA field as the consensus favorite. BetMGM Nevada sportsbooks list the Zags as the +280 top choice, followed by Baylor at 3/1. Every other team on the futures board is getting double-digit odds.

“It’s a massive amount of Gonzaga and Baylor [futures] money,” William Hill sportsbook director Nick Bogdanovich said. “Gonzaga has the most money and Baylor has the second-most money, and it’s by a country mile over the third-place team.”

Many college hoops bettors sweat out games on a daily basis. Few has not been forced to sweat a result in more than two months. The Zags (20-0) have won 17 consecutive games by double-digit margins as they coast through a weak West Coast Conference schedule. The Bears (17-0) have been tested a few times in the Big 12, arguably the strongest conference in the country. Those are the final two undefeated teams remaining. Is half of the Final Four a foregone conclusion?

Inspired by the public perception of a two-horse race, Bogdanovich recently posted a prop price on the NCAA basketball champion: Field -120; Gonzaga/Baylor +100. William Hill’s line on the field moved to -125 after Saturday’s initial wagering.

“I think there are more teams that can win it than you might think,” Bogdanovich said. “There are plenty of teams that could get hot.”

In the NBA playoffs, the superior team typically advances in a long series. The NCAA Tournament’s one-and-done format leads to more volatility.

A top-heavy futures board favoring the Zags and Bears means there should be odds value in some other teams that could heat up and spring a surprising run in March.

Bogdanovich cited Florida State, Houston, Illinois and Iowa as teams with “a puncher’s chance.” While every team has flaws, beauty is in the eye of the bet-holder. Who are the true contenders in the field?

Michigan (10/1): The Wolverines returned to action Sunday for the first time in 23 days and immediately showed why they are the Big Ten’s best hope to stop a 20-year national title drought. Senior guard Isaiah Livers scored 20 points and 7-foot-1 freshman Hunter Dickinson had 15 rebounds and five blocks in a 67-59 comeback win at Wisconsin.

Any team that ranks in the nation’s top 20 in both offensive and defensive efficiency fits the profile of a title contender, and Michigan ranks No. 7 in each category, according to Ken Pomeroy’s ratings (Kenpom.com). The Wolverines’ odds were as high as 30/1 in early January, but the secret is out. Ohio State (14/1) is another potential No. 1 seed from the Big Ten that’s worth a look.

Villanova (10/1): A 16-point loss at Creighton on Saturday exposed the Wildcats’ shortcomings. Villanova is elite in offensive efficiency (No. 5), but awful in defensive efficiency (No. 90). The upside is coach Jay Wright has another month to make things right. Veteran point guard Collin Gillespie and forward Jeremiah Robinson-Earl are talented enough to carry the team a long way. Villanova stock still can be bought at 16/1 odds at Circa Sports.

Alabama (16/1): Nate Oats has no fear. He publicly criticized Mike Krzyzewski in December, when the Duke coach whined about the wisdom of playing games during a pandemic, and Oats’ team plays with his bold attitude. The Crimson Tide defense is something Nick Saban would admire. Alabama is scoring 80.8 points per game and ranks No. 2 in defensive efficiency. Good guards win in March, and the Tide can roll with John Petty and Jaden Shackelford.

Virginia (20/1): The reigning NCAA champions from 2019 — there was no tournament last year — are not loaded with NBA prospects. The Cavaliers remain the top team in the ACC and rank in the top 15 in both offense and defense. Tony Bennett is a coaching master who imposes his will as Virginia forces opponents to play at its slow pace.

Oklahoma (50/1): The Sooners rank in the top 30 in offense and defense and own an impressive résumé that includes a win over Alabama, yet they remain underrated in the betting market. Lon Kruger is a quiet, underrated coach who has a track record of winning in March.

The Big 12 is loaded with contenders aside from Baylor. In an odd twist, Kansas is an afterthought. Oklahoma, Texas, Texas Tech and West Virginia are teams with the coaching, talent and toughness combination to reach the Final Four.