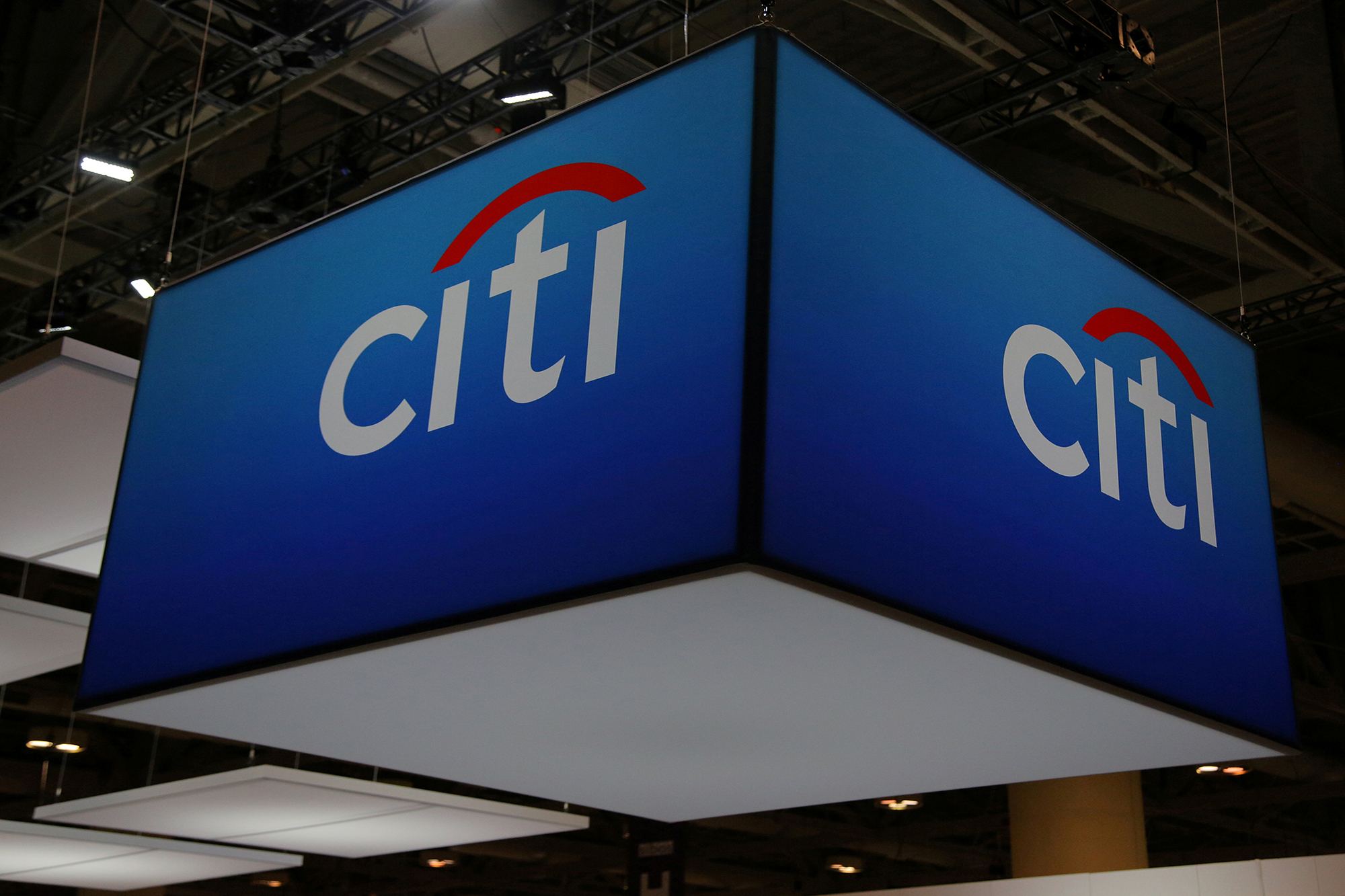 A federal judge on Tuesday refused to let Citigroup claw back the millions it says it accidentally paid lenders of cosmetic seller Revlon last August tied to a loan due in 2023.

Despite calling the nearly $1 billion gaffe “one of the biggest blunders in banking history,” Manhattan federal judge Jesse Furman ruled that money Citigroup accidentally wired Revlon’s lenders on Aug. 11 2020, is “not subject to revocation.”

Citigroup said it only intended to send a $7.8 million interest payment on the loan, and realized its mistake one day later. Making matters worse, the money came from Citi’s own coffers — not Revlon’s.

Citigroup then sued, arguing that they should have known a financial distressed company like Revlon, owned by billionaire Ron Perelman, would never pay off its debts years in advance.

The lipstick seller, which has been pummeled by the coronavirus pandemic, narrowly avoided filing for bankruptcy protection in November, making debts to Revlon an increasingly risky investment.

Citigroup said it will appeal the ruling and the judge has ordered the $501 million frozen until the case is sorted.

“We strongly disagree with this decision and intend to appeal. We believe we are entitled to the funds and will continue to pursue a complete recovery of them,” Citigroup said through a spokeswoman.

By law, when money is wired by accident it must be returned. But New York also offers an exception if the money sent pays off a valid debt and the recipient wasn’t notified of the mistake in a timely manner.

Internal chat messages provided by Citigroup suggests that employees of at least some of the lenders were flabbergasted by Revlon’s sudden effort to repay its entire debt nearly two years ahead of schedule.

One chat, for example, showed by unnamed HPS employee poking fun of the poor Citigroup staffer who made the nearly $1 billion gaffe.

“How was work today honey?” the employee wrote. “It was ok, except I accidentally sent [$900 million] out to people who weren’t supposed to have it.”

But Judge Furman, in a scathing 101-page decision, ruled that the megabank is a big and powerful institution enough that the lenders were justified in believing it was “intentional” early payment. Adding to the confusion, the payment was “to the penny” what was owed, he said.

“To believe otherwise — to believe that Citibank, one of the most sophisticated financial institutions in the world, had made a mistake that had never happened before, to the tune of nearly $1 billion — would have been borderline irrational.”

Industry groups are warning that the ruling could expose banks to excessive liability risks. The Loan Syndications and Trading Association, whose roughly 530 members include Citigroup and some Revlon creditors, said Furman’s decision could destabilize the nation’s $1.2 trillion syndicated loan market.

“This is a novel one,” said one corporate lawyer. “Great for the hedge funds. I wonder if Citi appeals this by saying “No, we WERE that incompetent.”

The decision comes as Jane Fraser is set to take over as the bank’s chief this month, becoming the first female CEO of a major US bank after Michael Corbat announced his retirement in September.

According to reports at the time, Corbat’s exit was hastened along after it became clear that federal regulators were preparing a formal reprimand for Citi’s failure to upgrade the bank’s outdated technology systems that would have monitored transactions like wire transfers.

Yankees betting they have the ‘right’ stuff on offense: Sherman