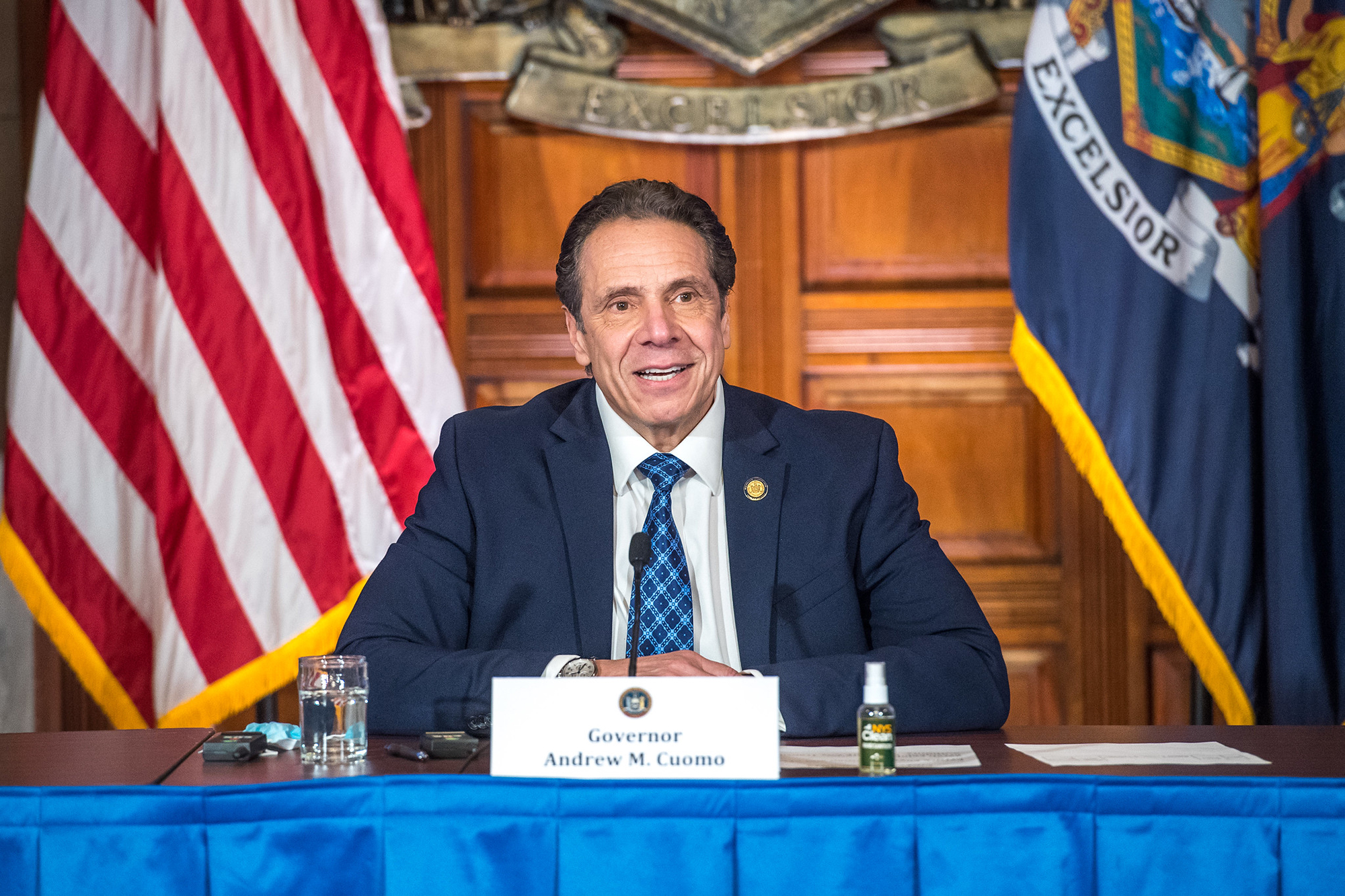 The stench from Gov. Cuomo’s nursing-home carnage and months-long coverup is finally causing even some Democratic pols in Albany to turn against the governor. At least 14 have now joined Republicans to demand Cuomo be stripped of his pandemic emergency powers.

And not a day too soon. Cuomo used those powers to shutter restaurants and other businesses, close schools and impose especially heavy-handed restrictions on houses of worship (the US Supreme Court rebuked him on that last count).

Emergency powers should last for a few weeks or maybe a month — long enough to keep the public safe until the Legislature can swing into action. Instead, the governor has wielded emergency powers for 11 months — and for what? One of the worst COVID performances in the nation.

You know the history: Last March, the Cuomo administration ordered nursing homes to accept COVID-infected patients. Then for months afterward, he lied and tried to hide the number of victims. In January, state Attorney General Letitia James, a Cuomo protégé, revealed the true death toll — more than 50 percent higher than the administration claimed — in an investigative report. Last week, a top Cuomo top aide, Melissa DeRosa, admitted that the administration withheld the truth to avoid a federal probe.

The GOP minority in the state Legislature has tried repeatedly to rein in Cuomo’s powers, but lawmakers in the Democratic majority refused, preferring to collect their paychecks for doing nothing while the governor called all the shots.

Now, with growing calls for accountability, some Democrats finally are on board.

Republicans want more — impeachment — but that isn’t going to happen. Convicting and removing the governor would require an improbable ⅔ vote of the state’s top judges and the Democratic-controlled state Senate.

It has been 100 years since a New York governor was impeached, though in 2008, lawmakers were readying articles of impeachment against Gov. Eliot Spitzer for moral turpitude involving high-end escorts; Spitzer chose to resign.

Stripping Cuomo of his emergency powers is politically doable, and the public would benefit. That would put the state Legislature back in charge, ensuring that whatever actions are taken to fight COVID are more balanced and reasonable than what Cuomo did. It’s hard to imagine that lawmakers would vote to shutter churches, destroy businesses and close down schools in their own districts.

They’d have to answer to their angry neighbors and constituents. Albany is largely insulated from that under the dictatorial arrangement.

Even when governors behave more honorably than Cuomo, prolonged emergency powers are a bad idea. After all, if government by one person produced wiser decisions than government by the people’s elected lawmakers, we’d opt for autocratic government all the time. Why choose it during crises?

Eleven months into the pandemic, the public all across the country is revolting against governors whose emergency powers have allowed them to act like autocrats. More than half the states are in the process of passing laws barring governors from closing businesses and schools in a future emergency. Pennsylvania is considering a law to limit a governor’s disaster powers to 21 days, Kentucky to 30 days, Indiana to 60.

Laughably, many of these governors are pushing back, even going to court to hold onto their autocratic powers. They argue that in emergencies, the democratic process is too slow and messy. Like Cuomo, they’re relishing power. But limitless emergency powers are far more dangerous.

In California, a recall effort against Gov. Gavin Newsom has amassed more than 1.5 million signatures. Newsom sparked outrage not only with his arbitrary lockdown orders, but also his hypocrisy. When he got caught attending a posh dinner at the French Laundry restaurant in Napa Valley, the recall effort gained steam.

Senator Roy Blunt, a Missouri Republican, Will Not Seek Re-Election

Viral TikTok reveals dentists can tell if you’ve been naughty

Viral TikTok reveals dentists can tell if you've been naughty