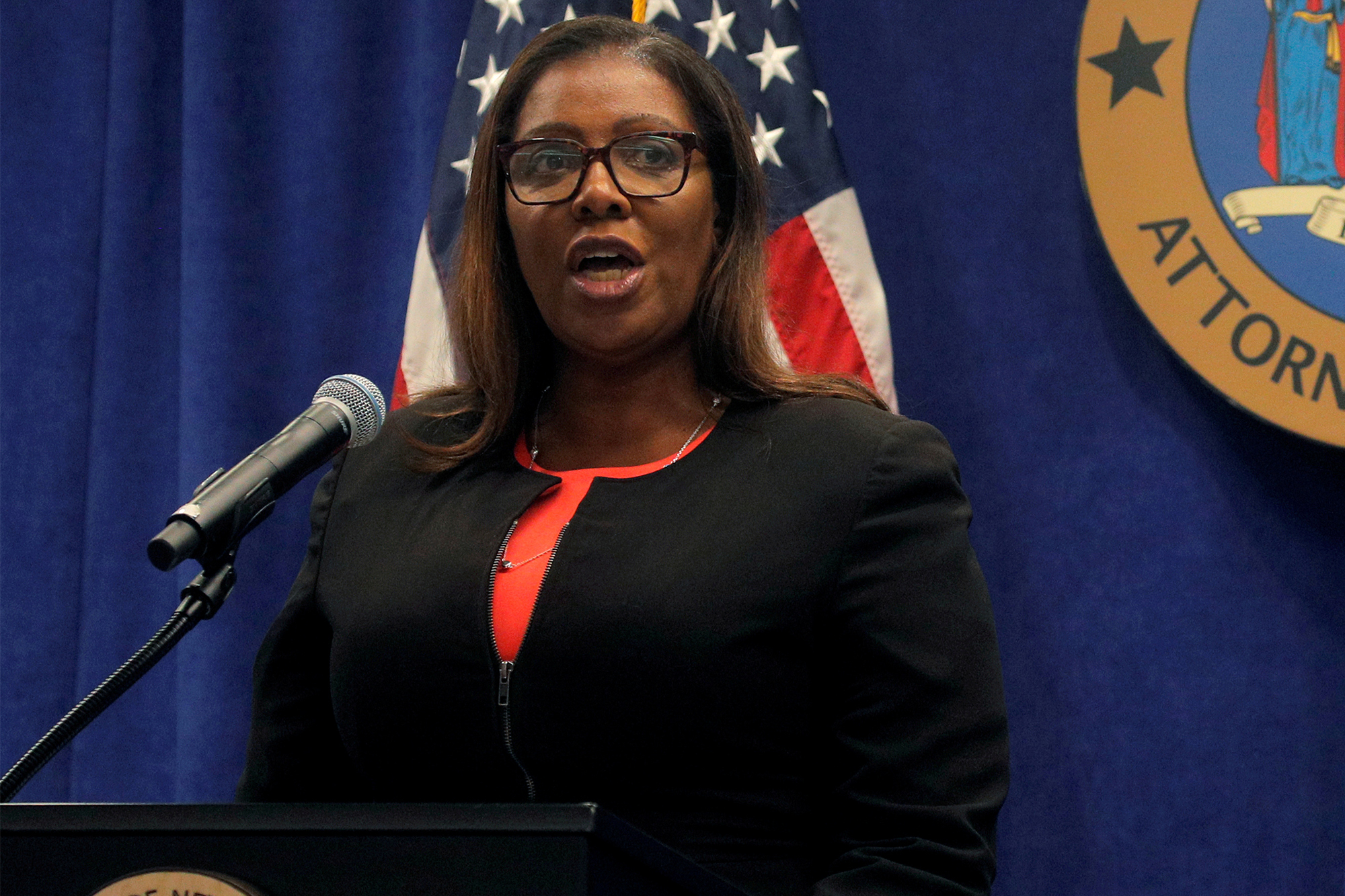 James alleges Amazon has “repeatedly and persistently failed” to take adequate measures to protect its workers in its Staten Island and Queens warehouses, the lawsuit filed in New York County Supreme Court on Tuesday says.

“Since at least March 2020 when the COVID-19 outbreak began to devastate New
York City, Amazon failed to comply with requirements for cleaning and disinfection when infected workers had been present in its facilities,” the filing states.

“Amazon failed to adequately identify and notify potential contacts of such infected workers; and Amazon failed to ensure that its discipline and productivity policies, and productivity rates automated by line-speeds, permitted its employees to take the time necessary to engage in hygiene, sanitation, social-distancing, and necessary cleaning practices,” the legal filing continues.

James also accuses the tech giant of retaliating against its employees — including firing one worker, Christian Smalls, last March — who called out the company for not complying with health regulations, and that it profited billions off of its workers at the expense of exposing them to the virus.

“Over the course of the pandemic, Amazon netted more $130 billion in profits from online sales—representing 35% growth from its pre-pandemic earnings and a 10% higher growth rate than in prior years—at the expense of its frontline workers who have experienced significant risks of COVID-19 infection while working at Amazon,” the suit charges.

Amazon sued James on Friday saying she overstepped her boundaries by launching the probe, and said that it passed an unannounced inspection on March 30 because it followed COVID-19 safety protocols at the time.

“The Sheriff’s lieutenant who led the inspection concluded that complaints about JFK8 were ‘completely baseless’ and that ‘there were absolutely no areas of concern,’” the suit, filed in Brooklyn federal court says, referring to the Staten Island facility.

Amazon says it stands by its response to the pandemic and that James’ accusations are inaccurate.

“We care deeply about the health and safety of our employees, as demonstrated in our filing last week, and we don’t believe the Attorney General’s filing presents an accurate picture of Amazon’s industry-leading response to the pandemic,” said Amazon spokeswoman Kelly Nantel.

Candidate Biden Called Saudi Arabia a ‘Pariah.’ He Now Has to Deal With It.

Champions League, forced to shift venues, blurs notions of home and away.