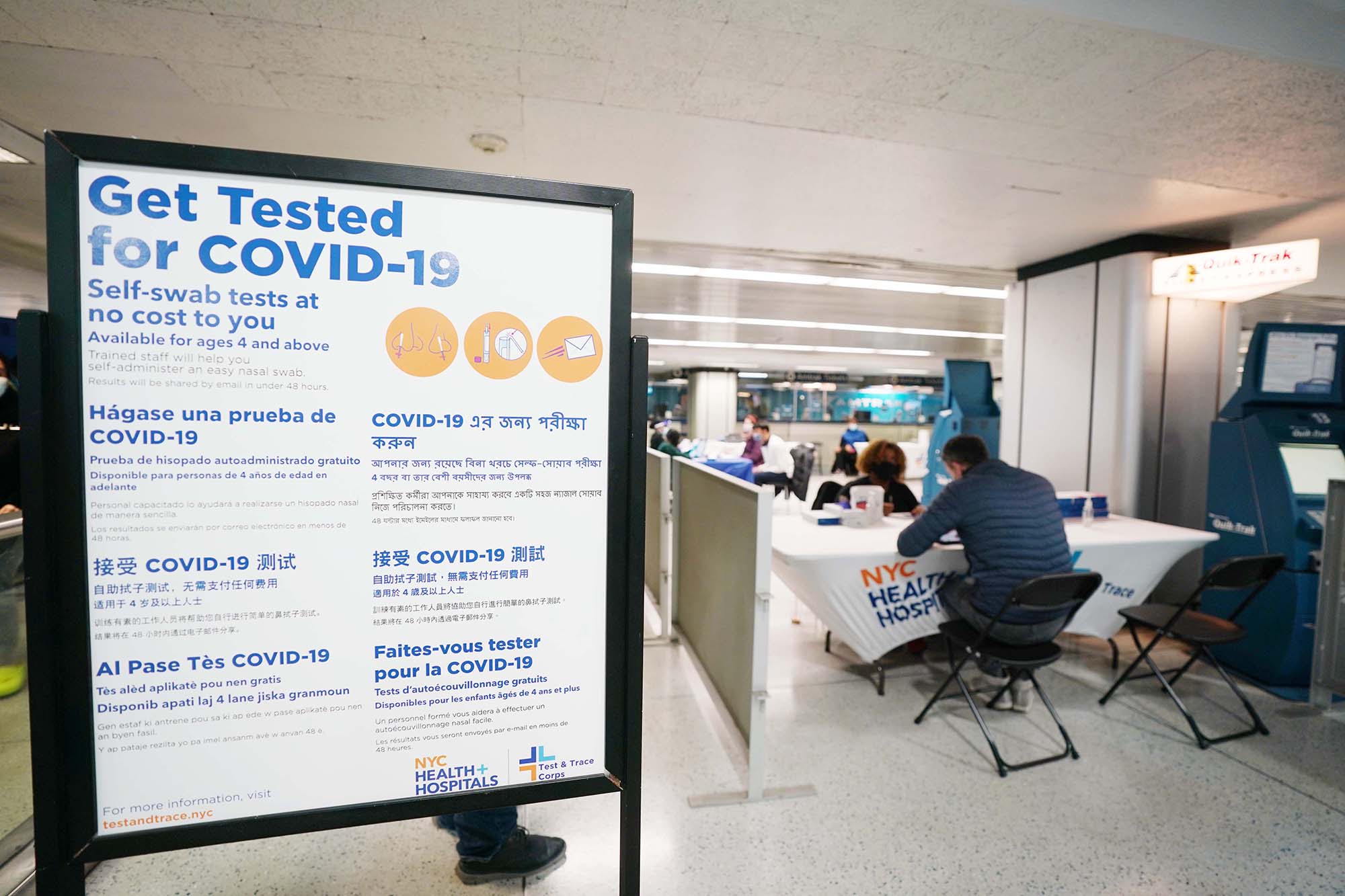 That figure is up by 12 since Saturday, Cuomo said on a conference call with reporters as he noted that 11 of those new cases were in New York City, while one was in Broome County.

New York state’s first confirmed case of the COVID-19 variant, known as B.1.1.7, was detected early last month in a 60-year-old Saratoga Springs man who officials believe contracted the disease at a local jewelry store.

There have been 1,277 cases of the UK variant reported in 42 states throughout the US, according to the latest data from the federal Centers for Disease Control and Prevention.

Florida accounts for a chunk of those cases with a confirmed 416 cases, according to the CDC.

Rockaways’ only hospital could turn into 15-bed ‘micro-hospital’

Obi Toppin may finally be playing himself into bigger Knicks role