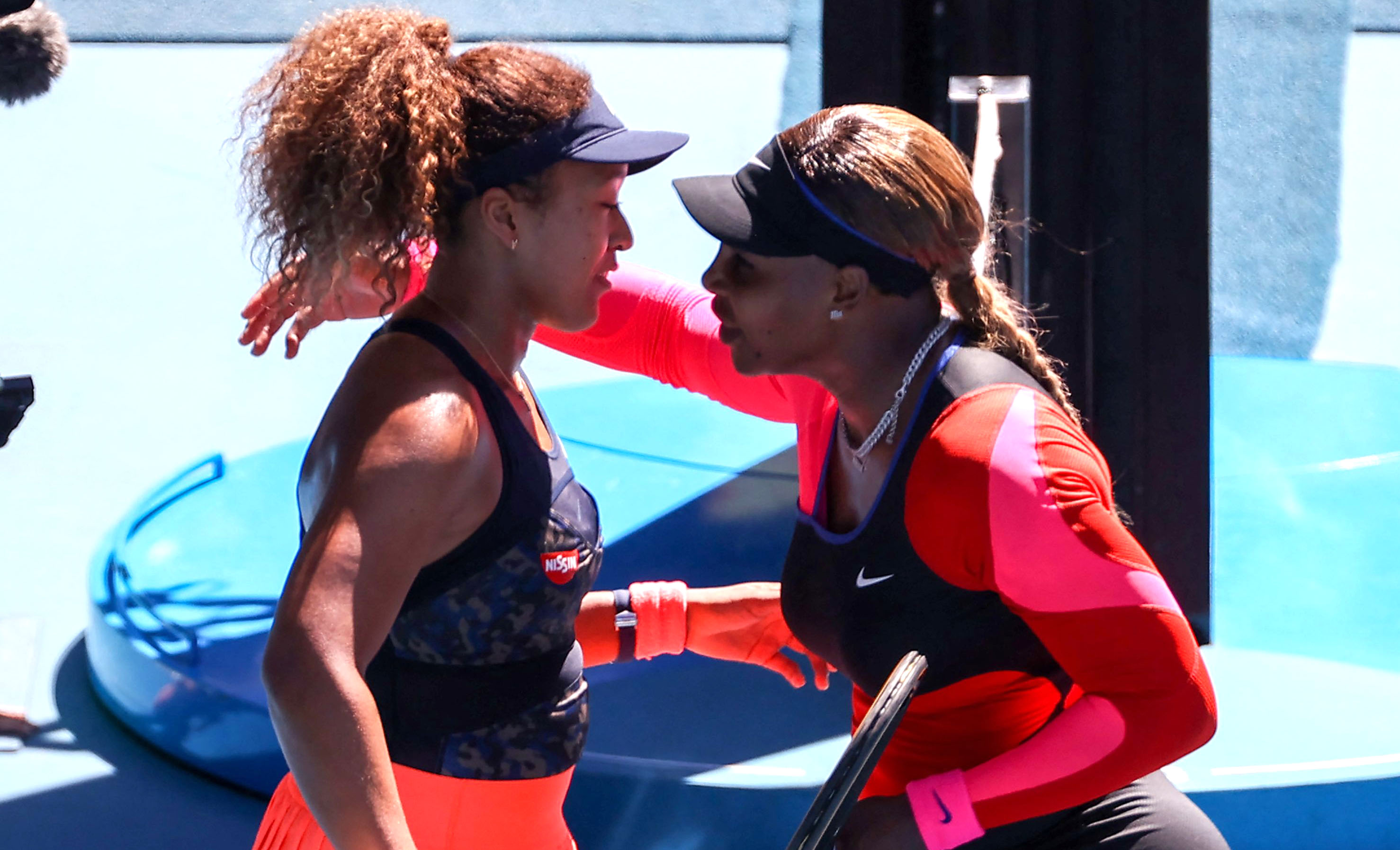 Osaka reached her fourth major final by beating Williams 6-3, 6-4 to stretch her winning streak to 20 matches.

Osaka broke Williams to begin the second set and was on her way.

Williams’ forehand was off the mark all match and she finished with totals of 24 unforced errors and just 12 winners.

Williams won her 23rd major championship at Melbourne Park in 2017 but remained one behind Margaret Court’s mark for the most in history.

Iran Curbs Nuclear Inspectors, but Appears to Leave Space for a Deal