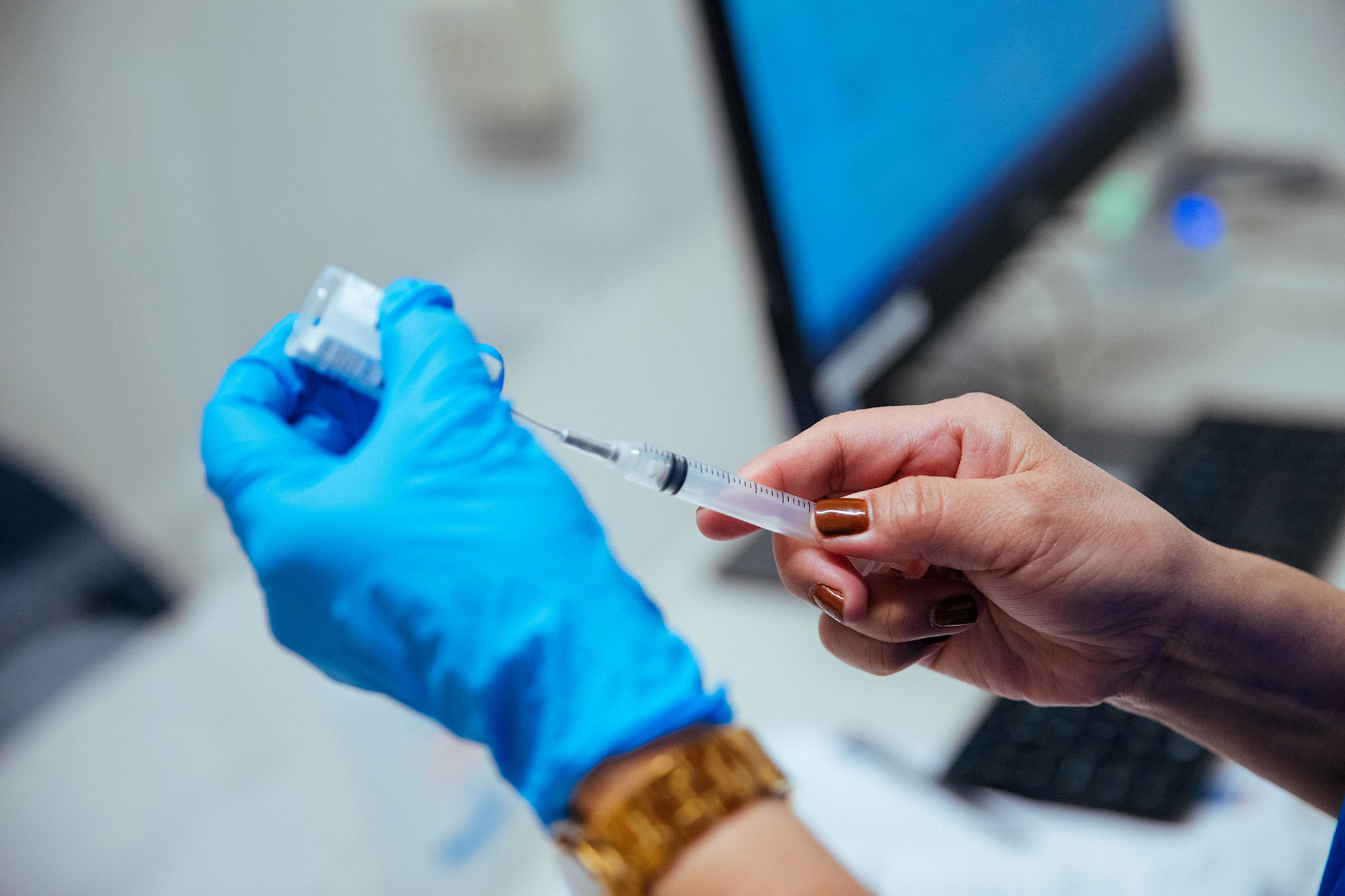 The sites, at the Empire Outlets retail complex on Staten Island and at Martin Van Buren High School in Queens, will not open as planned due to “the outrageous vaccine supply shortage and shipments delayed by storms,” the mayor said in a statement.

“I cannot be clearer: we have the infrastructure in place to deliver half a million doses per week,” De Blasio said. “All that’s missing is the supply to get it done.”

He added: “We need the pharmaceutical companies to step-up and give us the doses we need to vaccinate the people of our city. There is not a moment to waste.”

The delay marks the second time that the immunization hub at Empire Outlets had its opening pushed off.

The long-promised inoculation site’s launch was previously postponed days before its scheduled Jan. 22 opening, also over a shortage of the vaccine, The Staten Island Advance reported at the time.

It’s unclear when the St. George site and the new Queens site will be able to get up and running.

Joseph Ferrara, a developer of Empire Outlets, said on Twitter that a new opening date would be announced in a few days.

The mass vaccination sites at Yankee Stadium and Citi Field each had their openings delayed for weeks due to a lack of supplies before finally launching earlier this month.

NYC temperatures will go into the 60s in spring preview

Trump and his wife received coronavirus vaccine before leaving the White House.