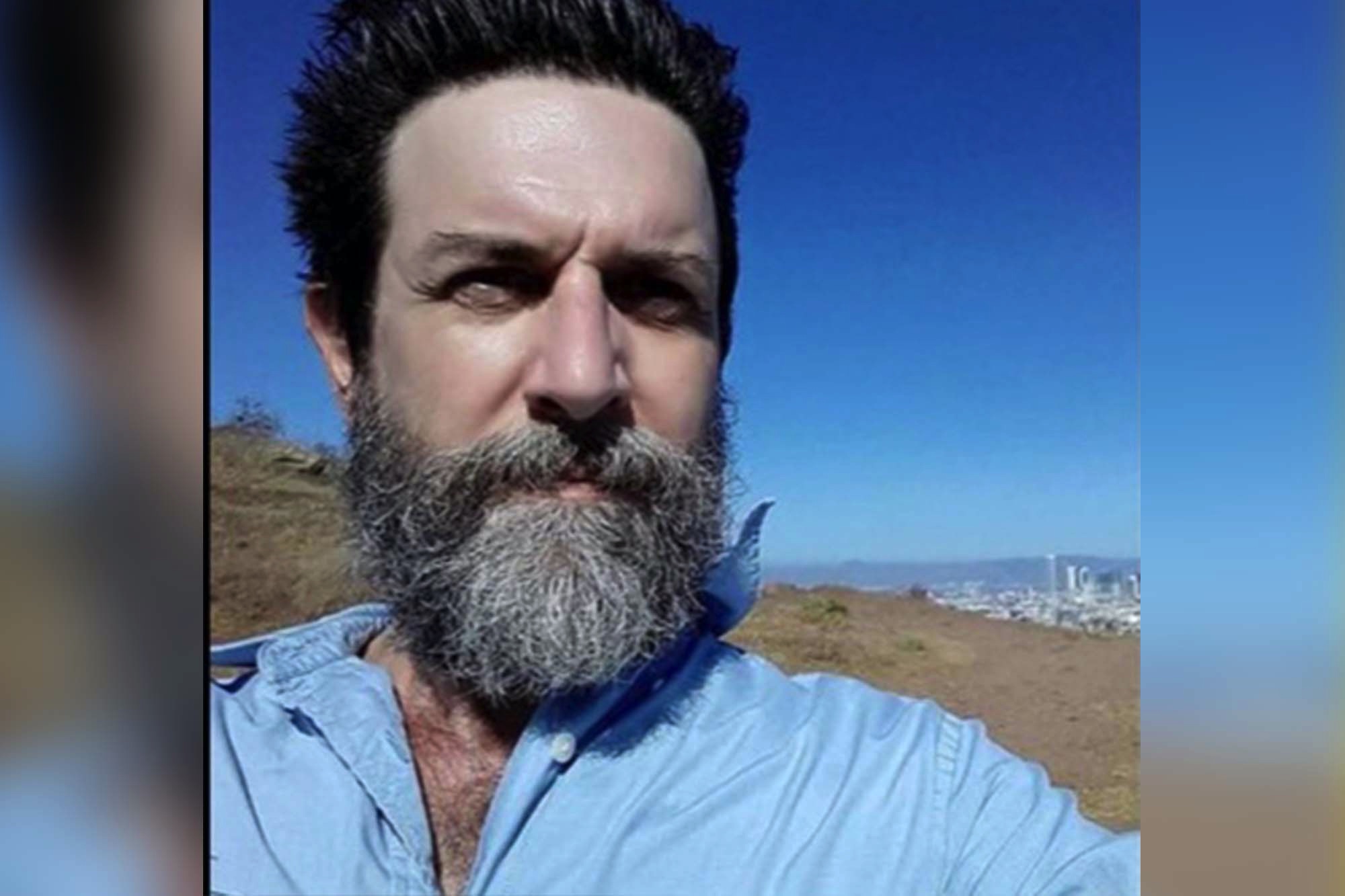 A missing San Francisco computer programmer was found dead in a crawl space of his home last week, police said.

Cops responded to Christopher Woitel’s apartment in the Mission District on Friday and found his remains in a three-foot-tall crawl space above his bathroom that was “hidden from plain view,” according to the San Francisco Police Department.

Fire officials also arrived at the scene and had to cut a hole in the ceiling so they could retrieve Woitel’s body.

Police say the 50-year-old likely got into the crawl space from the roof of the building. They don’t suspect foul play in his death.

Woitel’s mother reported him missing on Jan. 13 after she hadn’t heard from him for four days.

Neighbors told the Mission Local Woitel was extremely generous with the homeless by bringing them meals and even allowed them in his home to shower.

His family says he also suffered from depression. Before his death, he sent family and friends paranoid messages about the Capitol riot and that he wanted to escape to the mountains, according to the outlet.