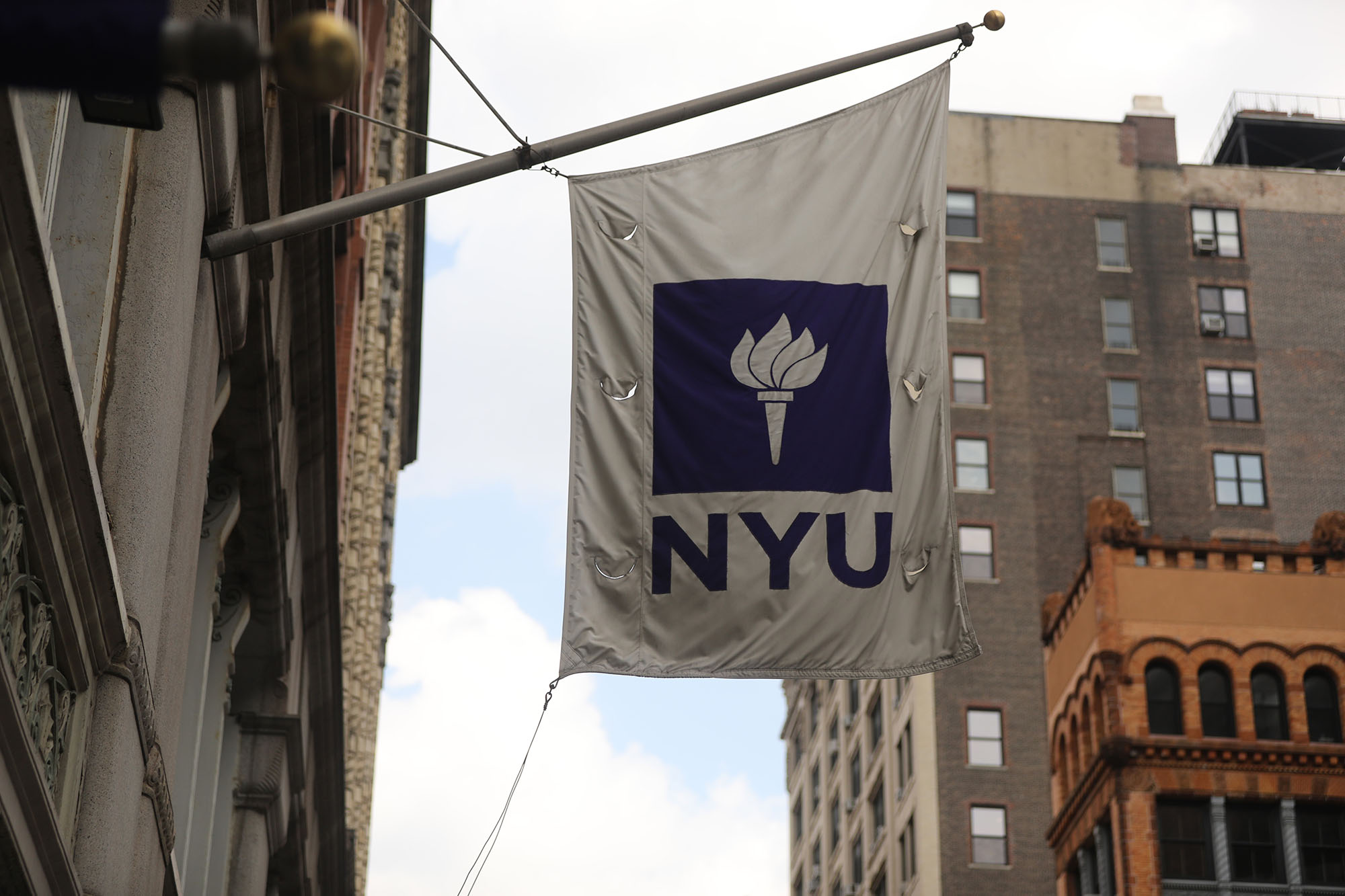 A vandal spray-painted a swastika and a racist message on an NYU building earlier this month, cops said.

The suspect targeted the university’s Tisch Hall on 40 West 4th St. around 11:15 a.m. Feb. 6, leaving the disturbing symbol and anti-black language on the side of the building, police said.

Police did not have the exact wording of the hateful message.

Police released a photo of him late Wednesday, describing him as between 5-foot-8 and 5-foot-10.