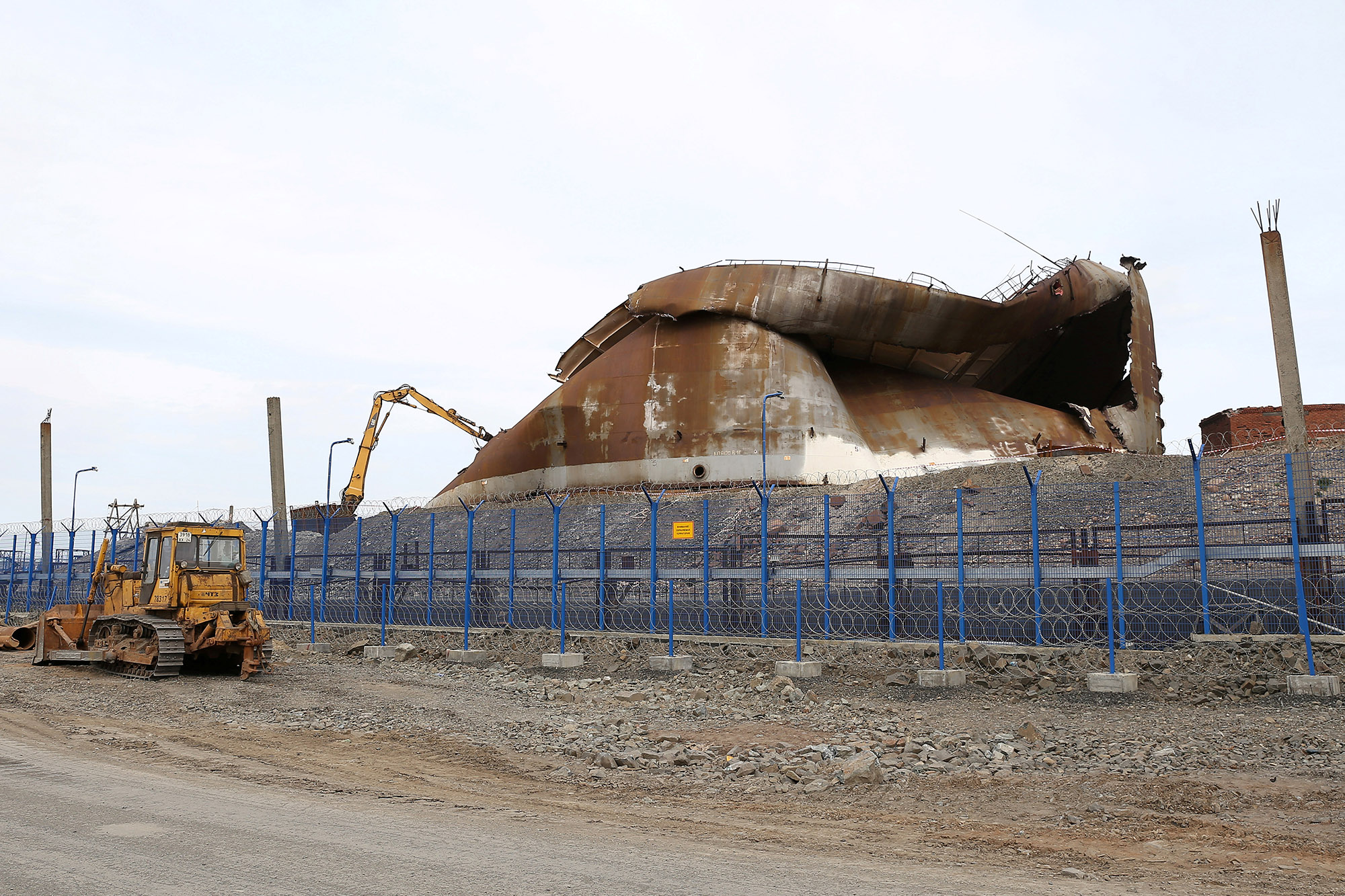 At least three people were killed in the partial collapse of a processing plant owned by the controversial Russian mining company Norilsk Nickel in arctic Siberia, company officials said Saturday.

The accident took place while maintenance work was going on at the factory, Reuters reported.

It’s not the first time Nornickel has reported an accident at one of their facilities. Last year there was a major fuel leak at its power plant near the city of Norilsk as well as numerous smaller issues.

Previously, Nornickel vowed to spend $1.4 billion on increasing its industrial safety over the next five years.

An ore-loading section of the plant collapsed Saturday, probably due to safety violations, Nornickel said. Company officials added that the plant’s head has been suspended.

Texas’ reliance on renewable energy has led to this winter mess