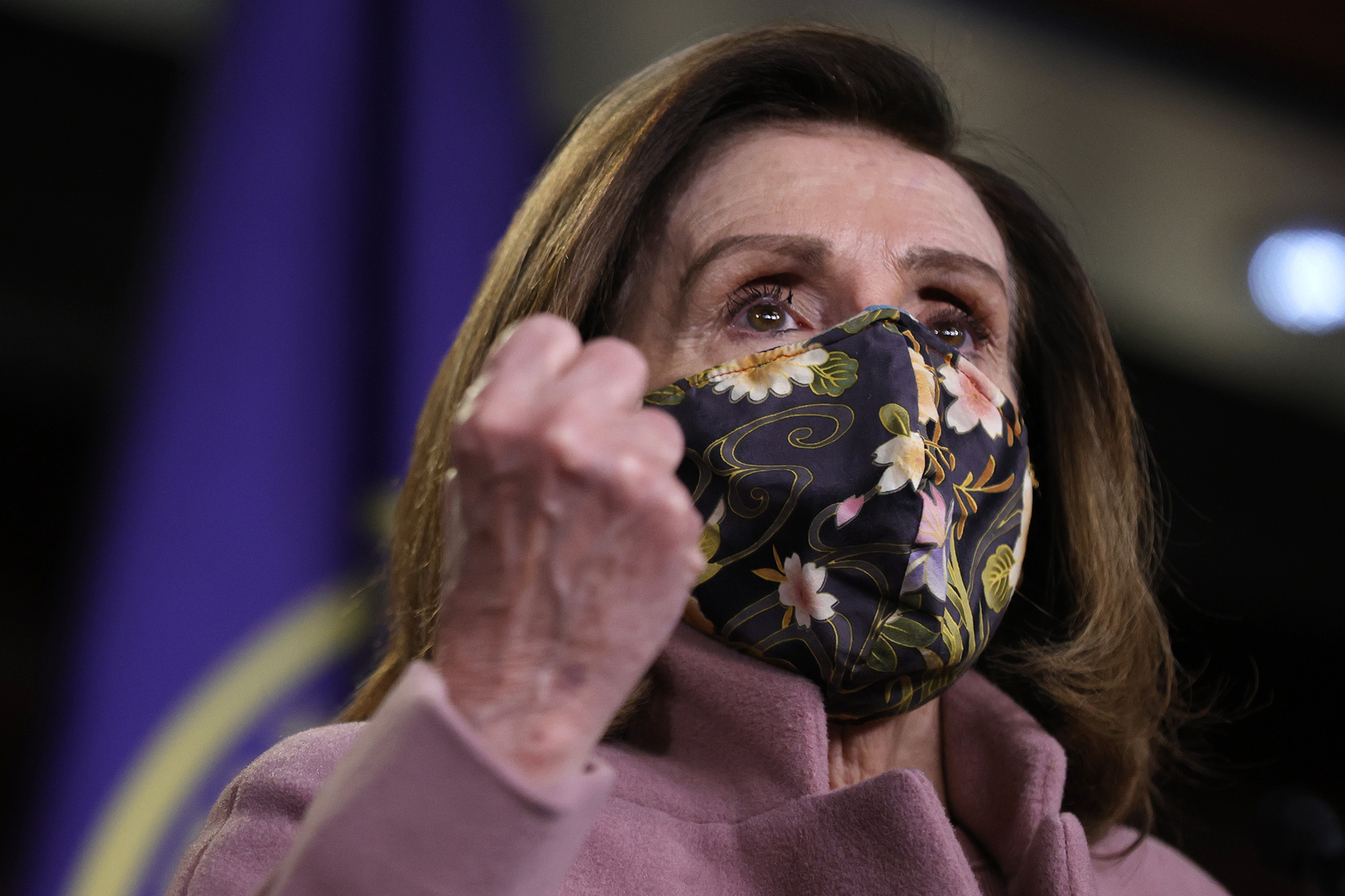 Speaker Nancy Pelosi is pushing ahead with her “independent 9/11-type commission,” but it looks more like an effort to bolster conspiracy theories than to get all the facts out.

For starters, she’s plainly eager to turn the awful Jan. 6 Capitol riot into a culture-shifting moment the way 9/11 was. She’d like nothing better than to have the government treat most conservatives as terrorists, or at least enablers of terrorism.

Problem is, 9/11 was objectively a far bigger deal than the Jan. 6 assault on the Capitol. The al Qaeda plot saw four jets hijacked, two cities targeted and nearly 3,000 dead innocents. At the Capitol, pro-Trump hoodlums broke in, vandalized the building and delayed an important step in the presidential election process. Five people died in the scattered violence.

Again, it was outrageous — but not in the same league as the Islamists’ well-planned 2001 airborne strike. Indeed, of the five Capitol deaths, four were of the rioters: Two of the rioters reportedly died for medical reasons, one by accidental trampling, and one, Ashli Babbitt, was shot by a cop.

Other initial, alarming accounts have proved similarly overblown, as Glenn Greenwald points out. For example, no evidence to date backs up the reports that two protesters brought in zip ties in a premeditated plan to hold lawmakers hostage, and prosecutors concede that one of the two, Eric Munchel, simply found the zip ties inside the Capitol.

Meanwhile, the often-used term for the riot, “insurrection,” suggests a significant portion of the population launching a sustained, armed attack to overthrow the government. Yet there’s no sign rioters planned such an attack or that any of them brandished firearms in the building. Again, it was awful, but it was no Whiskey Rebellion.

And, for all the venting on the left, neither American democracy nor the presidential transition was ever at risk.

But the speaker plainly doesn’t care about the facts. Heck, Russel Honoré, the long-retired general she put in charge of her “security investigation” after the attacks, is an utter crank who has condemned the federal agents facing down the Portland rioters and was claiming to know the real story of the Capitol attack long before any dust had settled.

No, the real mission of Pelosi’s “independent” commission, as Sen. Chris Coons (D-Del.) admits, is to make sure “we lay bare the record of just how . . . abjectly violating of his constitutional oath President Trump really was.” That is, it’s supposed to produce the evidence Pelosi didn’t bother to gather before launching her latest impeachment.

To be fair, a real review of what happened Jan. 6 is in order. Why, for example, did congressional officials reportedly deny a Capitol Police request for more security in advance? Were leaders, like the House speaker, involved in that decision? The nation should learn everything that went wrong.

But Pelosi & Co. don’t want to get out all the facts, they want an “independent” rubber-stamp to validate the story they’ve already told. It’s a shameful effort to exploit that horrific day for pure partisan advantage. She’s shameless.