Patriots are calling everyone in search of their next quarterback 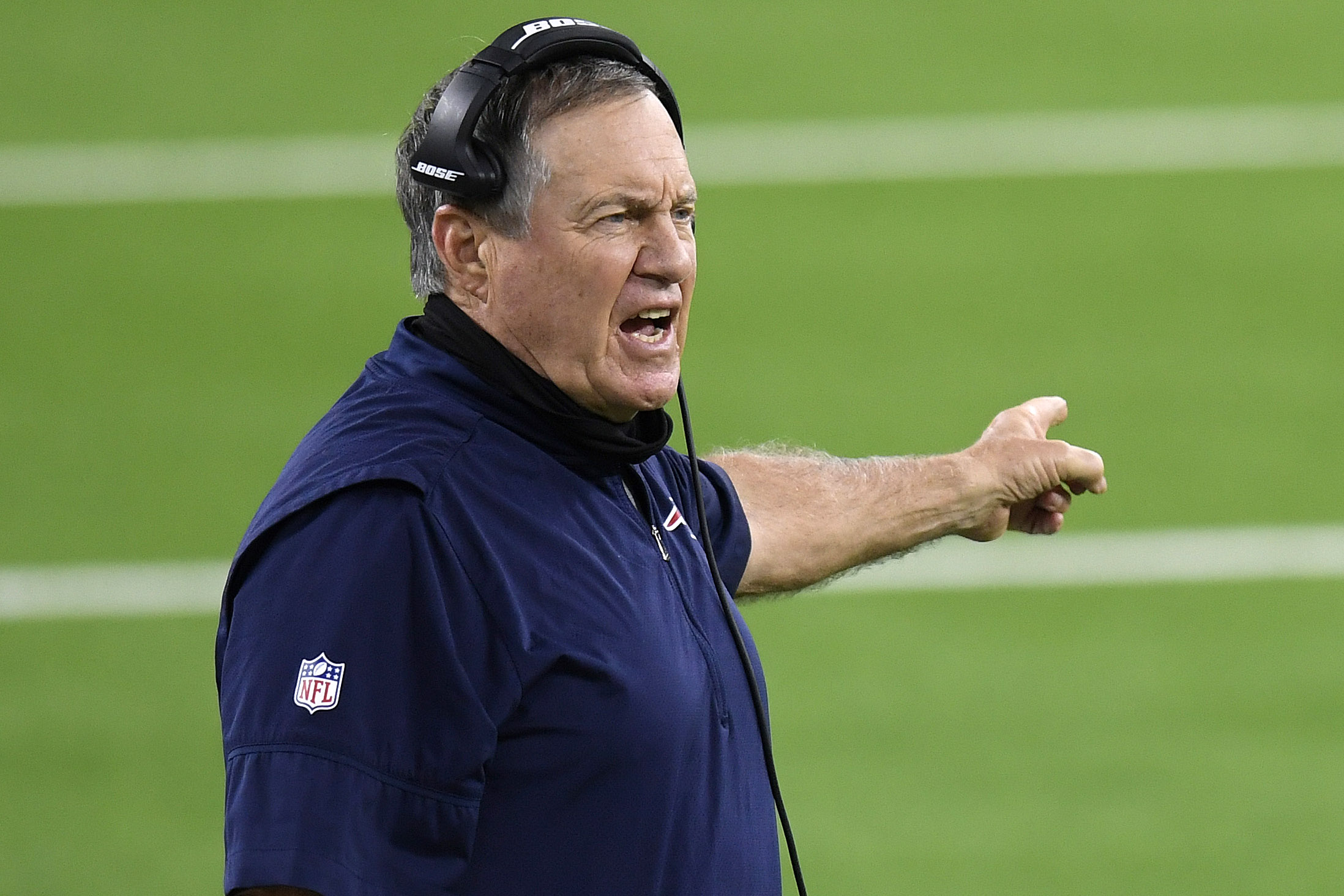 The Patriots have been active. They have also yet to make progress on finding their next quarterback.

Bill Belichick and Co. have talked to every team that has a potential trade target, but those discussions haven’t gone anywhere, The Athletic reported.

After watching their former quarterback Tom Brady win a Super Bowl with the Buccaneers, and his replacement, Cam Newton, struggle, New England is in the market. But the price has been too high so far.

There are still a number of options, such as Deshaun Watson of the Texans, Sam Darnold of the Jets and Jimmy Garoppolo of the 49ers. The Patriots could opt to bring back Newton, who would welcome such a move. On the “I Am Athlete” podcast, Newton was asked if he would like to return to the Patriots.

They could also look to trade up in the 2021 NFL Draft to land a top quarterback. They have the 15th overall pick, so they would need to move up significantly.

For now, though, they are waiting for the right opportunity to present itself.

Reddit NBA Streams: How to Watch All-Star Game for Free Without r/nbastreams

England will reopen schools in two weeks, but pubs and restaurants will stay shut for now, Johnson says.

What’s in a Vote-a-Rama? – The New York Times

Why Plus Is a Minus When Naming Your Streaming Site