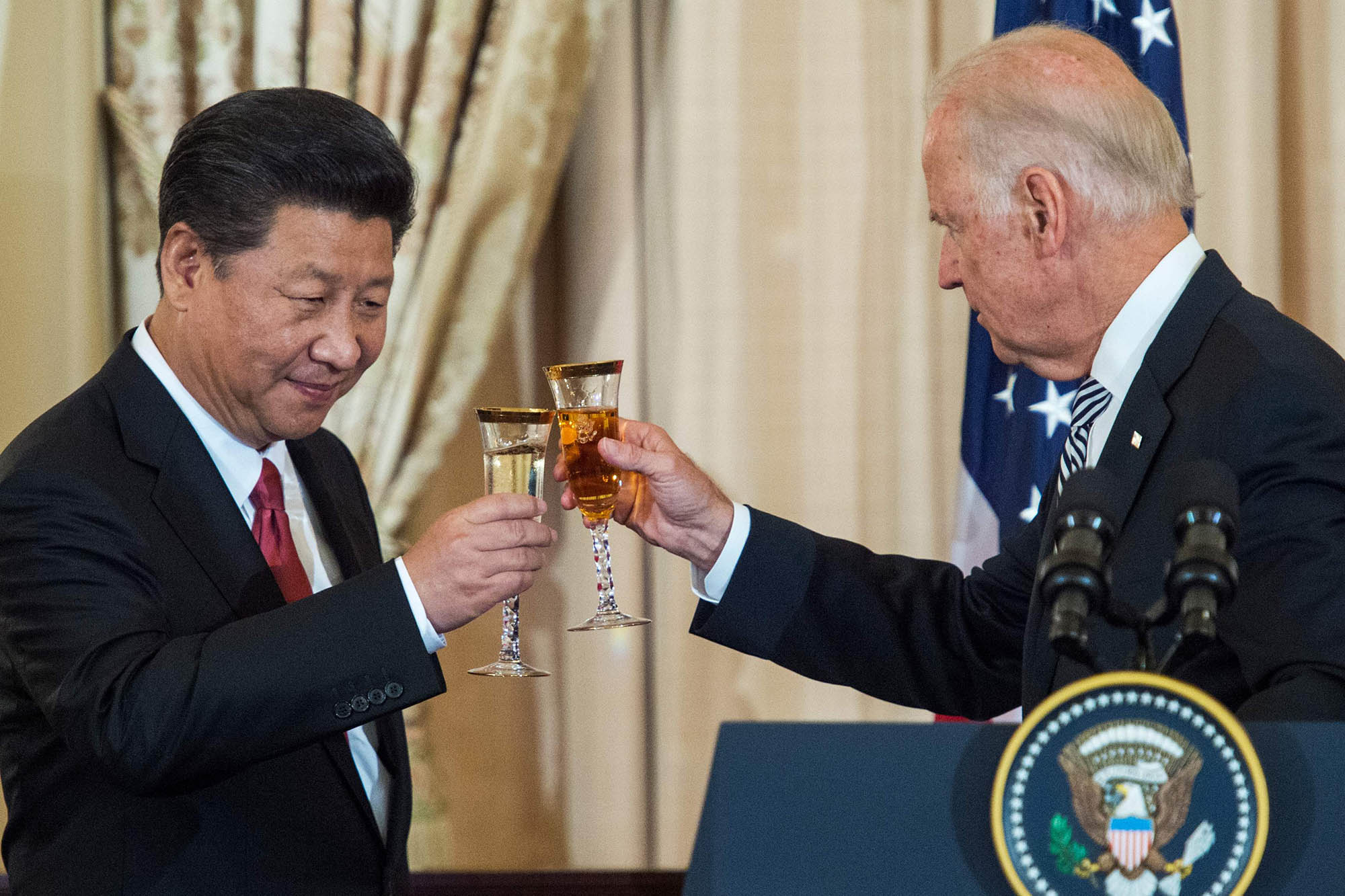 The State Department described China’s mass internment of Uighur Muslims as “atrocities” that “shock the conscience.” Former Secretary of State Mike Pompeo and current Secretary of State Antony Blinken both agreed that the horrendous treatment qualifies as “genocide.” President Biden, however, chalked up the systematic rape and abuse of the Muslim minority to cultural differences.

Tuesday on CNN, Biden summarized his recent phone call with Chinese President Xi Jinping, explaining the Communist leader’s rationale for rounding up the Uighurs like he was defending a misunderstood old friend. The president even reminisced about the time he traveled 17,000 miles with Xi and “got to know him so well.”

His good buddy, Biden reassured listeners, is only forcing Uighurs into concentration camps to unify his country. Right.

Yes, the president also said the United States will continue to stand up for human rights. But will it go after violations that the chief whitewashes? When his son is still in business with Chinese interests?

As Steven Mosher notes for Post readers, fresh evidence keeps coming out that rape, beatings and torture are routine in Beijing’s “vocational schools.”

Yet here’s the new president basically denying Beijing’s ethnic cleansing of a minority group of 3 million.

If Biden can explain away genocide, what can’t he make excuses for?

At least 800 Ethiopians killed after defending ‘Ark of the Covenant’

At least 800 Ethiopians killed after defending 'Ark of the Covenant'

Why Putin meddles with athletes like Rangers star Artemi Panarin

Nationals in sudden COVID crisis before Opening Day vs. Mets