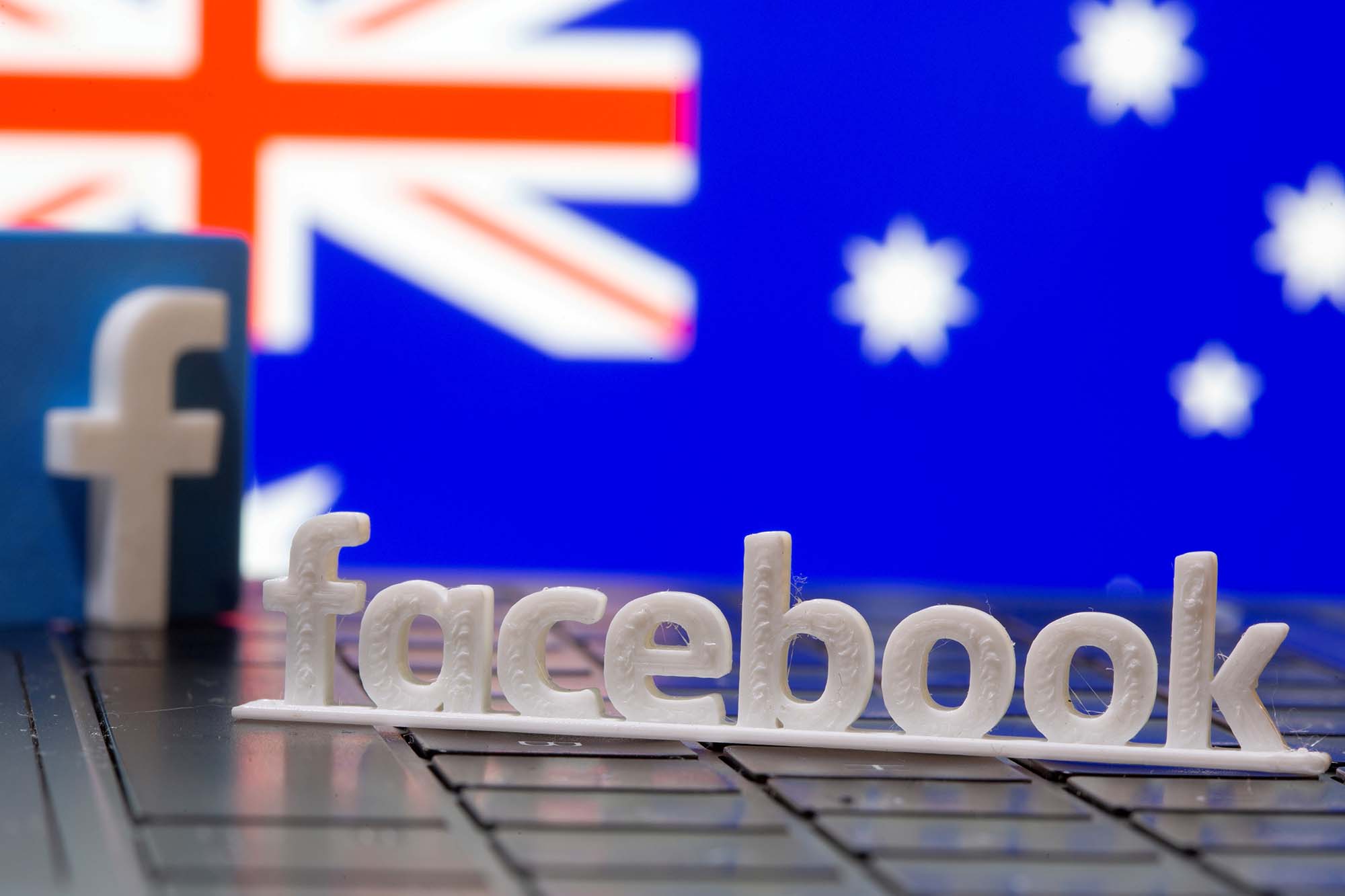 A top Facebook executive issued an apology Friday following its vindictive news ban in Australia for accidentally scrubbing some government and emergency services pages in the process.

“This is a really hard thing to do. We’ve never done it before,” said Simon Milner, the vice president of public policy for the Asia-Pacific region, the Sydney Morning Herald reported. “We are sorry for the mistakes we made in some of the implementation.”

But Milner failed to apologize for Facebook retaliating against a proposed law that will make it and Google pay media outlets for the news content that gets shared on their sites.

The unilateral decision on Thursday left some 17 million Facebook users down under without news from places including the Sydney Morning Herald, the New York Post and The Australian. But it also mistakenly removed government and charity pages, as well as those for Suicide Prevention Australia and domestic violence services.

Facebook said it was working to restore some of those pages — though Milner suggested the fix wasn’t an easy one.

“There’s still some pages that we’re looking at but some of it’s really difficult in that the law isn’t clear and therefore there may be some pages that were clearly not news but actually under the law they might be,” he said. “That’s one of the challenges for us. We’re sorry for the mistakes that we made on that front.”

The mega-popular social media site typically uses real people to determine what is and isn’t news content — but to issue the ban, the company relied on machine learning and artificial intelligence, which mistakenly removed the swath of pages, the Sydney Morning Herald said.

Facebook staged the revolt after the House of Representatives passed the News Media Bargaining Code, which would force Facebook and Google to negotiate with media companies that produce the content that’s shared on their platforms.

The bill, which is headed to the Senate, is expected to pass sometime next week.

Facebook has been vehemently opposed to the proposed law, saying it “ignores the realities” of its relationship with publishers that use its service to “share news content” — a belief on which Milner doubled down.

“The scales are tipped too heavily in favor of publishers in what should be a framework that enables commercial relationships,” he said.

In a blog post Wednesday, Facebook claimed that “the business gain from news is minimal,” saying news makes up “less than 4 percent” of content on users’ newsfeeds.

Milner added that in the meantime, the ball is in the Australian parliament’s court.

“We’re in the hands of the government,” he said. “If the law continues to make it unviable for us to have news on Facebook, there’s no basis on which we can change this. If the law were to change, then that creates opportunities for us to feel confident about being able to have news on the service without being unfairly penalized by this law.”

Meanwhile, Australia’s Treasurer Josh Frydenberg on Friday said he had had a 30-minute chat with Facebook founder Mark Zuckerberg as the pair work to find a solution that suits both sides, according to the Sydney Morning Herald.

Frydenberg said they agreed to speak again over the weekend.

The treasurer has previously said that Google accounts for 53 percent of Australian online advertising revenue and Facebook 23 percent.