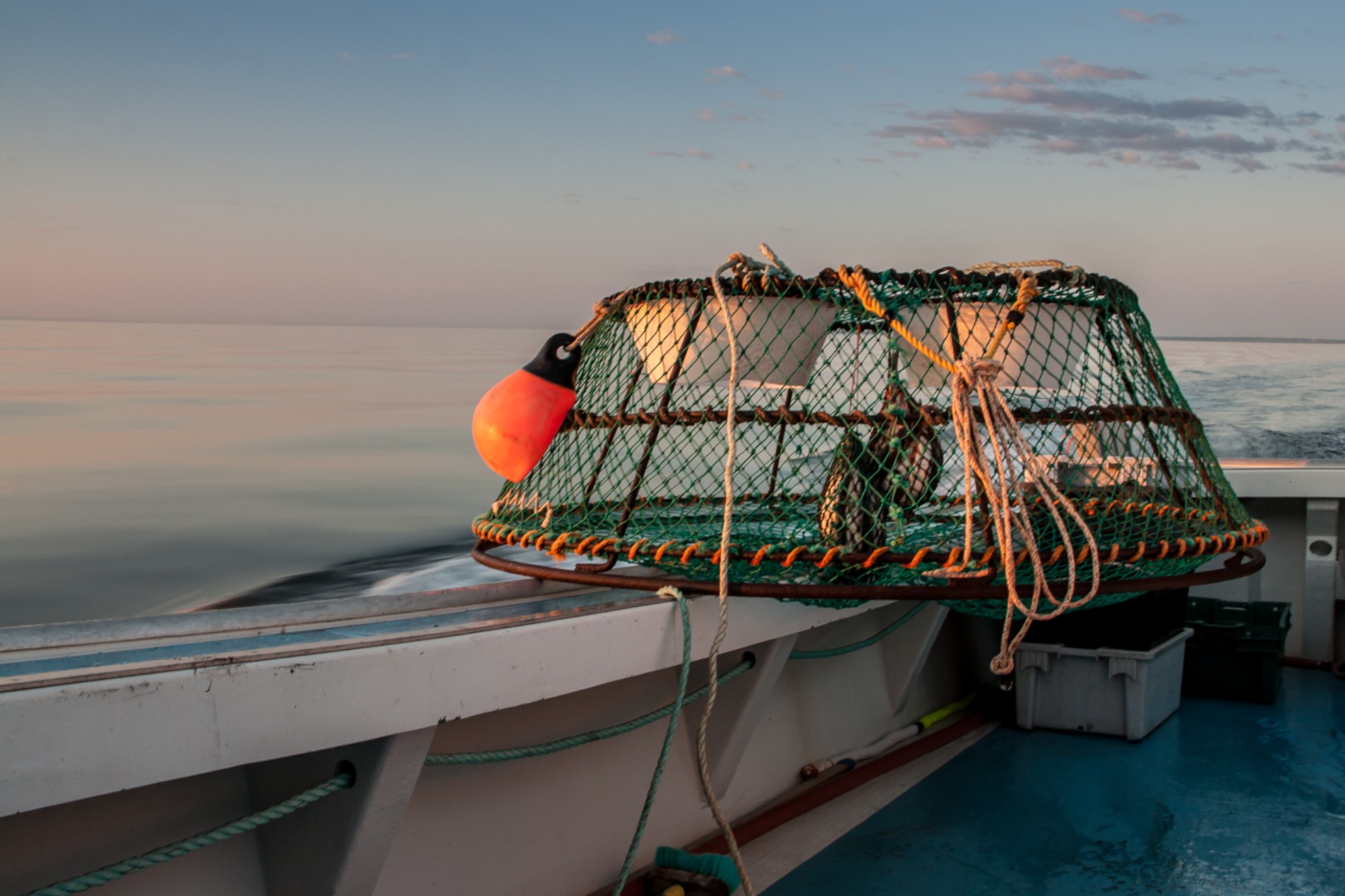 Some starfish stand out more than others.

This became apparent when fisherman Lee LeFever caught an ultra-rare sunflower sea star during a recent crab fishing excursion, according to a report from South West News Service (SWNS).

The striking fluorescent orange starfish reportedly ended up in one of LeFever’s crab traps when he went fishing off the shores of Orcas Island, a relatively remote island in the northwestern corner of San Juan County, Washington.

LeFever told SWNS he was surprised to see a sunflower sea star in his crab trap since the species has experienced a drastic population decline in the Pacific Northwest.

According to the International Union for Conservation of Nature (IUCN), sunflower sea stars are critically endangered. The IUCN estimated that the starfish’s population has declined by more than 90 percent due to an “outbreak of sea star wasting syndrome in 2013,” which is a disease that causes lesions and tissue decay.

The sunflower sea star LeFever caught appears healthy, according to the photo he captured. The sea star’s coloring remained vibrant and it had 19 arms in total.

Other sunflower sea stars can reportedly grow up to 24 arms, according to the IUCN – making it no wonder how the species got its names.

LeFever, of Orcas, Washington, told SWNS he released the sea star into The Salish Sea and found the marine creature to be a “beautiful” sight.

LeFever did not immediately respond to Fox News’ request for comment.

Sunflower sea stars can grow up to 24 inches in length and can be found in salty waters between Alaska and California, according to Britannica. The species also come in various colors.

How to Watch the Oscars Tonight: Start Time, Streaming, Nominations and More