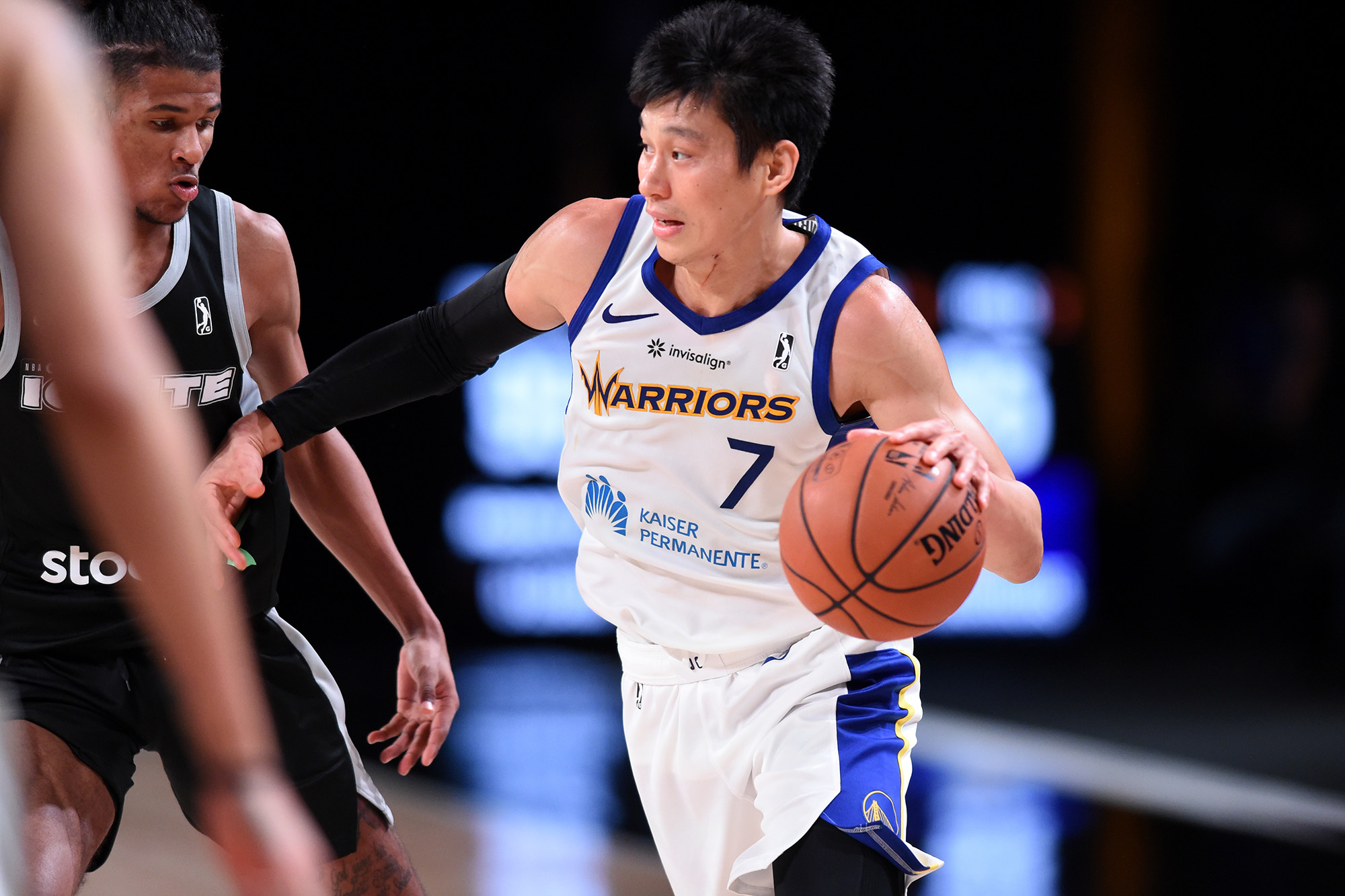 The G-League in opening an investigation into Jeremy Lin’s claims he was called “coronavirus” during a league game, according to The Athletic.

The former Knicks and Nets point guard wrote in an Instagram post on Friday about the racism Asian-Americans are facing that he was called the slur, referring to the ongoing global pandemic, on the court. The 34-year-old Lin is playing for the Warriors’ G-League affiliate, Santa Cruz.

“Being an Asian American doesn’t mean we don’t experience poverty and racism,” Lin, who is currently playing in the G-League bubble, wrote in the post. “Being a 9 year NBA veteran doesn’t protect me from being called ‘coronavirus’ on the court.”

Lin, who is averaging 19.6 points and 7.2 assists for Santa Cruz, has been vocal about the increase in hate crimes against Asians.

“We are tired of the stereotypes in Hollywood affecting our psyche and limiting who we think we can be. We are tired of being invisible, of being mistaken for our colleague or told our struggles aren’t as real.”

Rangers give returning fans a gift: Blowout win over Bruins

Kremlin critic Alexei Navalny back in court for appeal

Fanne Foxe, Who Plunged Into the Tidal Basin and Emerged Famous, Dies at 84