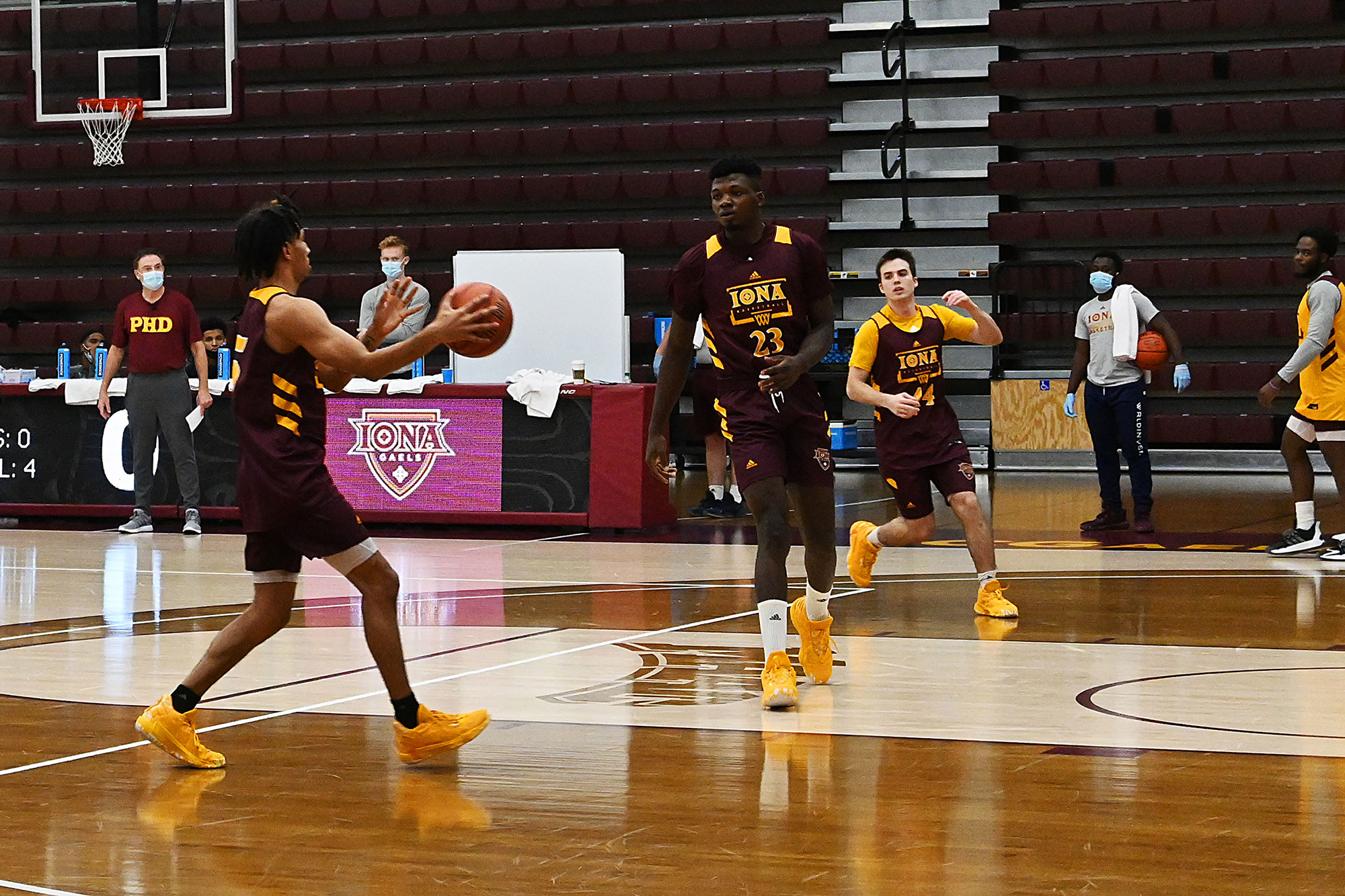 Iona College’s return to the court was brief.

After five games — and three wins — the Gaels have entered into yet another COVID-19 pause, the school announced on Monday. Sunday night, a player tested positive for the virus, a source said, ending Iona’s regular season in coach Rick Pitino’s first season as its coach.

There were initial discussions about completely shutting down the season, but Iona ultimately decided to take part in the MAAC Tournament that starts on March 8 in Atlantic City, N.J.

“This is extremely unfortunate news to learn at a time so late in the season,” Pitino said in a statement. “I feel awful for our student-athletes who worked so hard to get back following our pause that lasted nearly two months. The pandemic is still very real, and ultimately the health and safety of those around the program is most important. We look forward to returning and competing in the MAAC Championship in March.”

On Feb. 12, Iona returned from a 51-day pause during which nine players, three coaches (including Pitino), two team managers and an additional staff member tested positive for the virus. The latest positive test makes it now 10 players, seven of them on scholarship. The players and coaches who have already tested positive will be able to practice while the others quarantine. It left the program without the required number of players to play in a game.

Iona has played in 13 games — the minimum number required to play in the NCAA Tournament. So it is eligible to go dancing. The MAAC Tournament will be seeding teams based on number of conference wins and Iona owns a 6-3 league mark, which will likely result in a very low seed. Only Manhattan and Rider have fewer league wins.

Yankees’ catching situation is getting messy behind Gary Sanchez