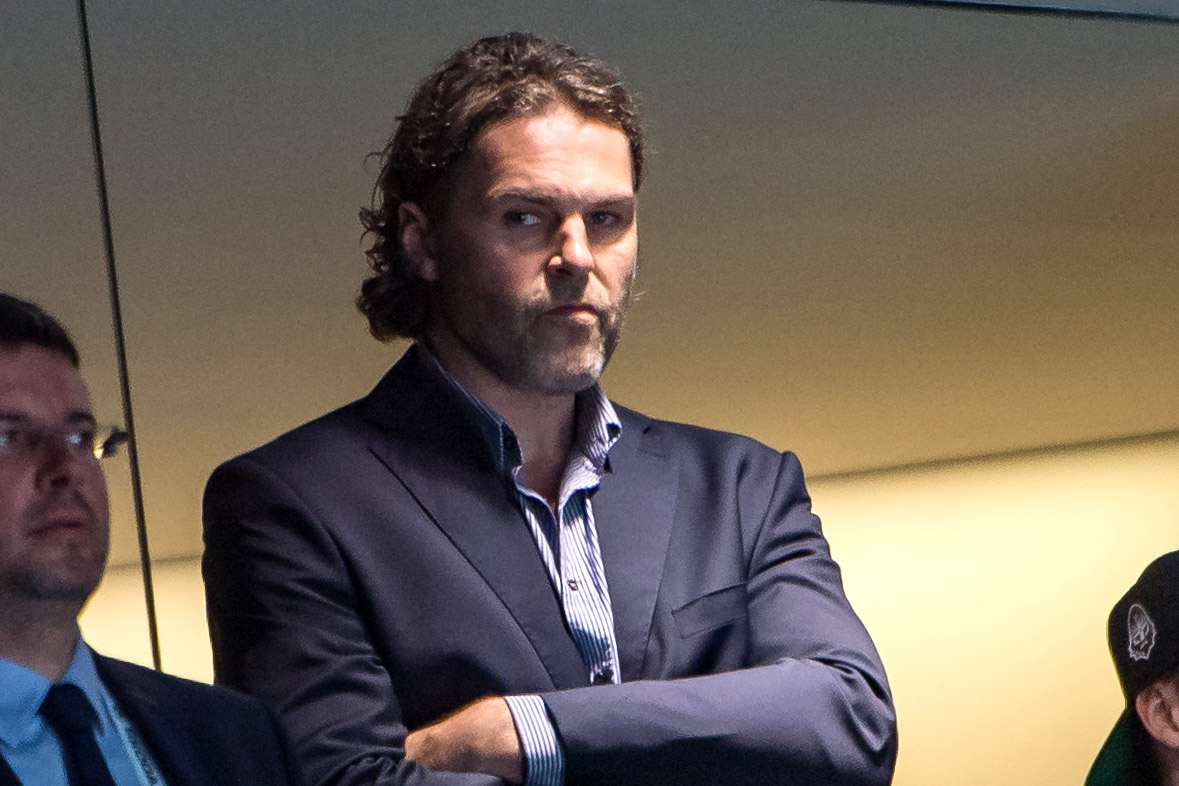 Jaromir Jagr’s 49th birthday on Monday was certainly one for the books.

On Tuesday, Jagr — who currently plays in a professional hockey league in his native Czech Republic — opened up about how he celebrated his birthday this year, noting while girlfriend Dominika Branišová was in attendance, a stripper was not.

“She was not a stripper as everyone expected, but she was a quantum physicist Professor Jan Rak. And instead of the beauty of women’s breasts, we talked about the beauty of the universe.

Rak is described as a professor of ultra-relativistic nuclear physics at the Jyvaskyla University in Finland, per The Big Lead.

Birthday boy Jagr shared a collection of images from the festivities, which included some presents and his inner circle, along with a physicist.

JJ Watt’s first trip to free agency has been ‘wild’