Jeremy Lin says he’s been called ‘coronavirus’ on the court 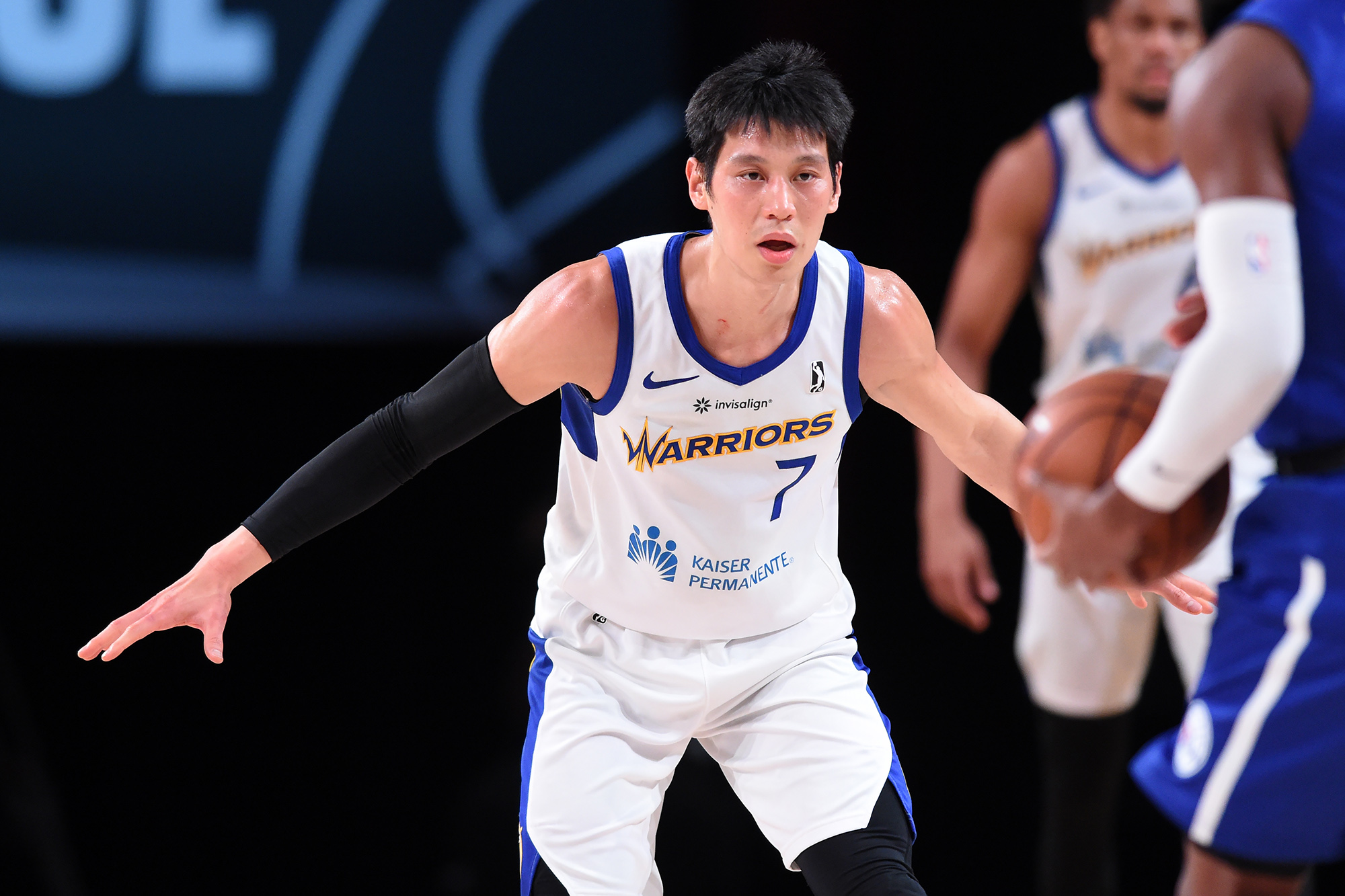 This wasn’t a direct accusation – more an example of what he is dealing with – but it’s unfortunate nonetheless.

In an Instagram post about racism Asian-Americans are confronted with, former Knicks guard Jeremy Lin said he has been called “coronavirus” on the court, referring to the global pandemic that started in China.

“Being an Asian American doesn’t mean we don’t experience poverty and racism,” Lin, who is currently playing in the G-League bubble with the Santa Cruz Warriors, wrote in the post. “Being a 9 year NBA veteran doesn’t protect me from being called ‘coronavirus’ on the court.”

The 32-year-old Lin has been vocal about the rise in hate crimes against Asians.

“We are tired of the stereotypes in Hollywood affecting our psyche and limiting who we think we can be. We are tired of being invisible, of being mistaken for our colleague or told our struggles aren’t as real.”

Jazz charter turns back after striking birds on takeoff

Smokin’ hot models get cheeky with Bravest in Midtown