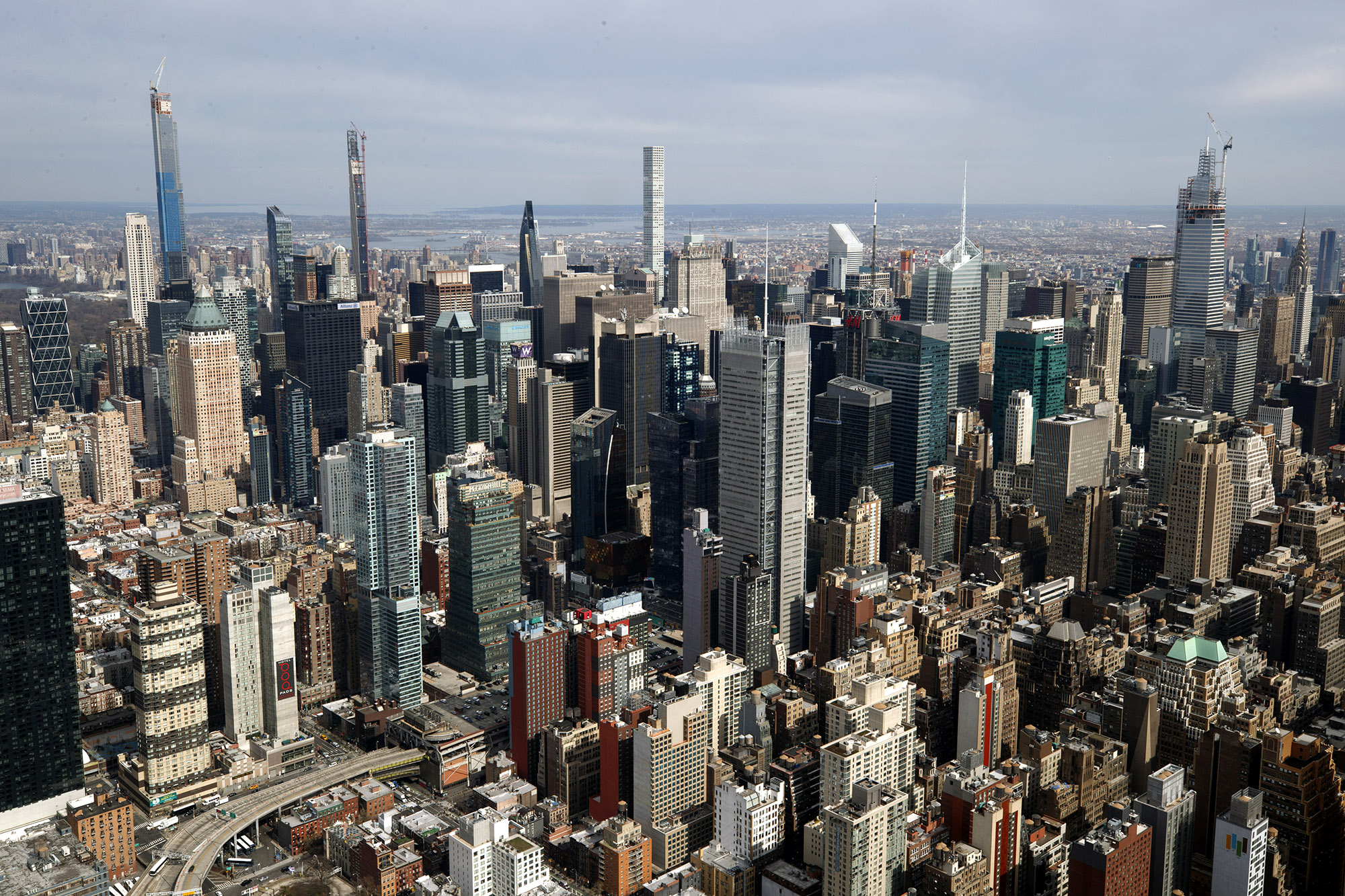 Reports of New York City’s demise have been exaggerated. It’s still home to the richest people on the planet.

The city has the biggest number of individual homeowners with an ultra-high net worth, which is defined as $30 million or above, according to Mansion Global.

A new study titled, “Spotlight on the World’s Leading Markets for the Wealthy: Residential Real Estate 2021,” found that 24,660 members of the $30 million and higher net worth group had either a primary or secondary residence in New York as of December 2020.

New York may have the biggest number of the ultra-wealthy but the prize for the highest density of the mega-rich belongs to Monaco, where one in 29 residents meet the study’s standards. Monaco is followed closely behind by Aspen, Colorado.

Building A New Labor Market: Is Europe Ready For New Outbreak Of The Pandemic?

USC won’t back down from Gonzaga task