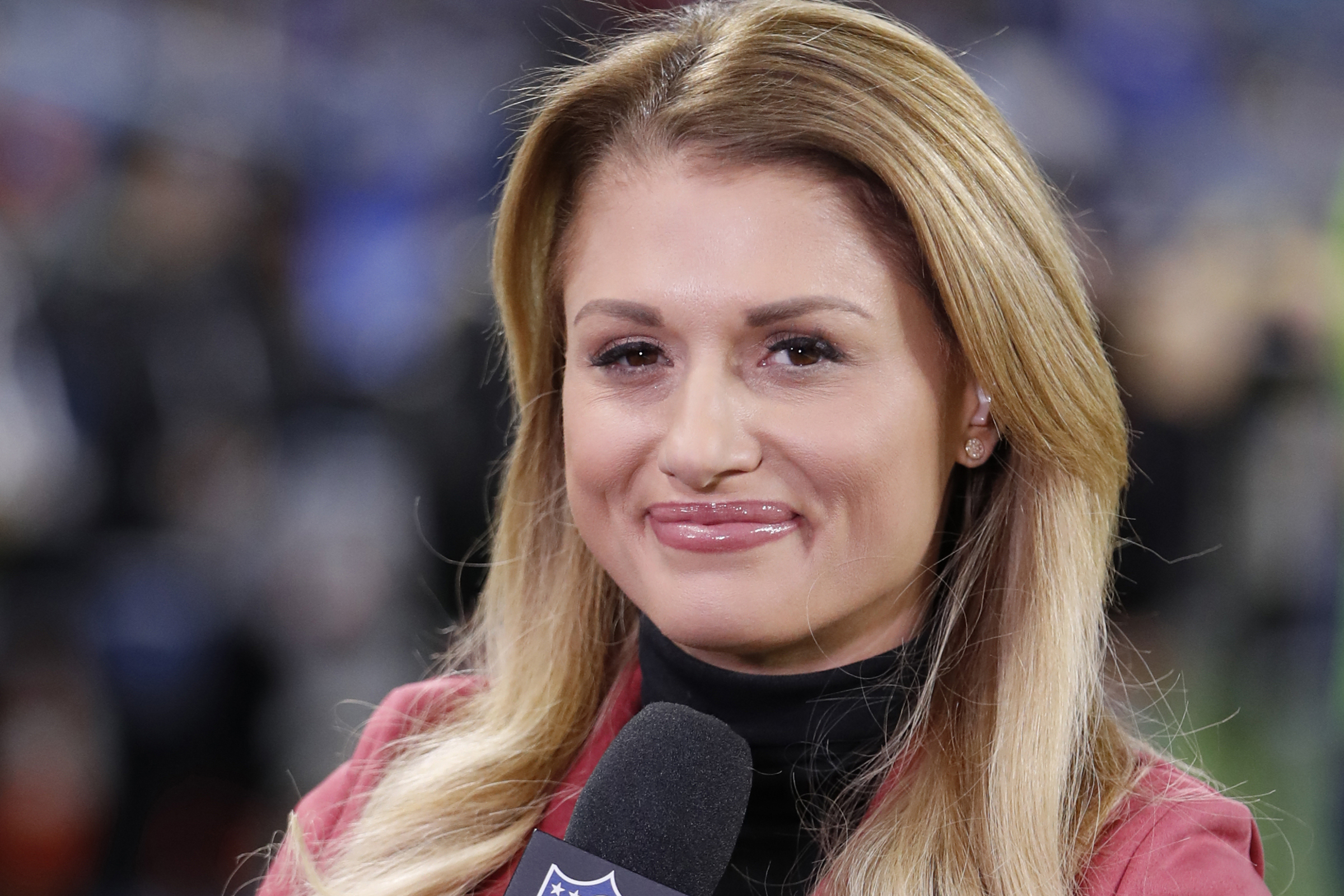 A reporter for the NFL Network sparked a fierce Twitter debate on Monday after simply sharing an opening for an internship.

Jane Slater was met with online backlash shortly after she tweeted the position offered to broadcast journalism students.

“I posted an opportunity for an unpaid internship and I’m amazed at the comments I get,” she wrote.

“It’s not even for me. It’s for someone else and I would have jumped at it in college. I had 3 unpaid internships in school, double majored and had a job. SMH,” she said.

Slater’s post pitted those who believe unpaid internships have career value against others who feel the practice should be eliminated for alienating a whole pool of potential candidates.

Lance Zierlein, NFL draft analyst for NFL.com, wrote: “The phrase ‘unpaid internship’ is looked way down on nowadays. Too many people have no idea how it helps to get a foot in the door that can become your first big job.”

ESPN NFL draft analyst Matt Miller noted that he would not be where he is today without “an unpaid writing opportunity at Bleacher Report.”

On the other hand, freelance science journalist Erin Biba argued “Unpaid internships are just exploitation even when you were in college and too young to understand that …”

“I don’t think you should be attacked for sharing an opportunity, but I do think it’s worth noting that we should be doing away with unpaid labor, that unpaid internships disproportionately leave out certain groups, and we shouldn’t justify anything simply because we had to do it,” Sadeghi wrote.

Other commenters cited Slater family’s financial well-being as her reason for being able to take on three unpaid internships in school — which she took offense to. Her late grandfather was the former president of Wolf Brand Chili.

“Easy to grind when your grandpa runs a multi-million business,” one person wrote.

Another user said: “Wasn’t your grandfather an executive at a chili company? Thinking maybe you could ‘grind’ because you’ve never actually known financial hardship.”

Later Monday, Slater posted a statement on Twitter to clear the air.

“I acknowledge that I had a grandfather who had money but I did not grow up rich. I always had a job and was taught to value hard work and paying my own bills. Did others have it harder? Absolutely. Which is why I always want and feel compelled to help others when I can,” she wrote.

“I won’t stop trying to help the next generation and I apologize that I came across ‘elitist’ today. Always trying to learn and Twitter isn’t the best place for these debates.”

ESPN’s Dan Dakich ‘violated’ me with his words

ESPN’s Dan Dakich ‘violated’ me with his words