NHL’s hunt for TV money may venture into new platforms 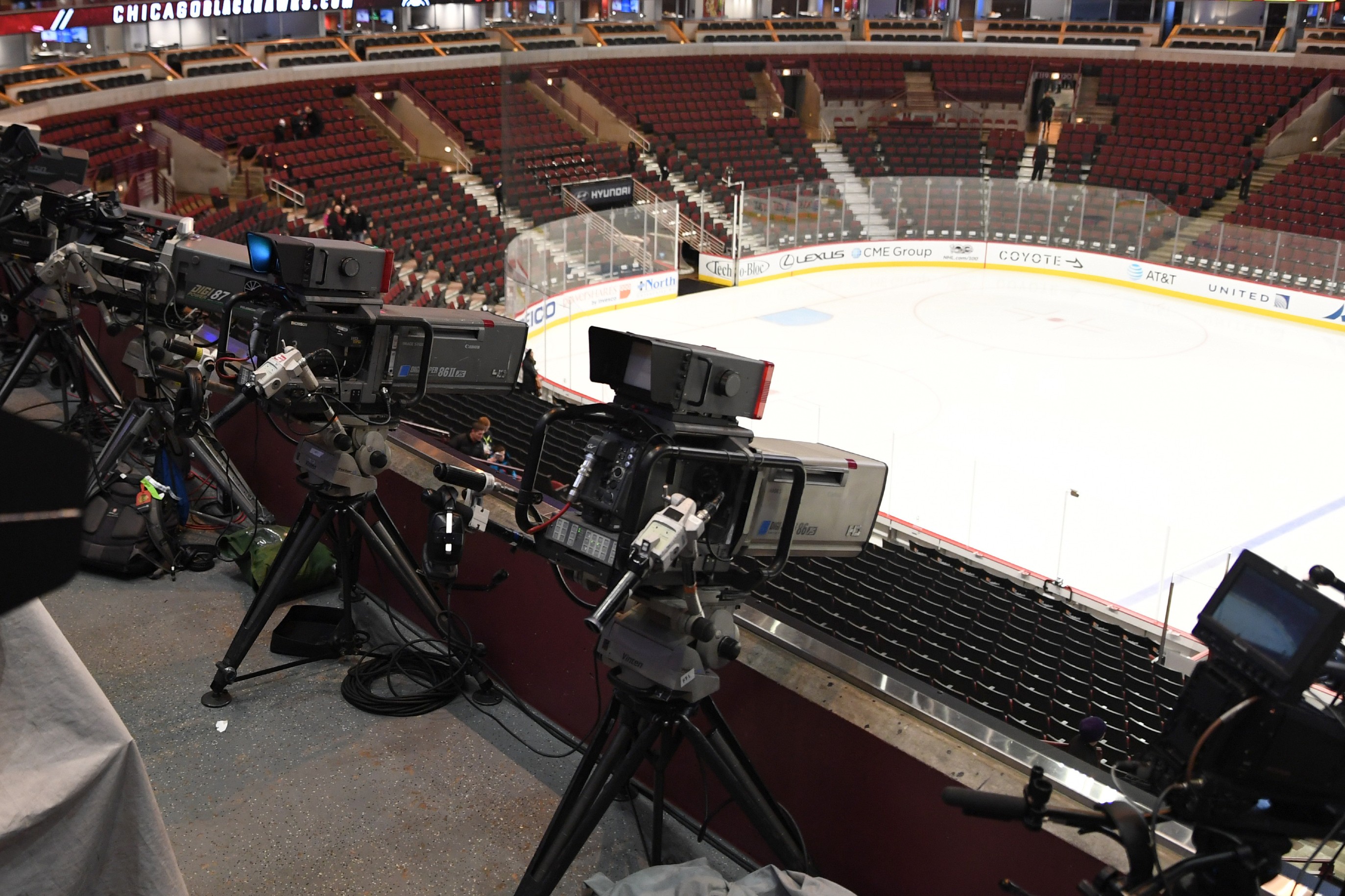 While the NFL is expected to eventually complete new television deals that will far surpass $100 billion and perhaps $200 billion in total value, the NHL will then have to deal with the leftovers.

Currently, the NHL receives $200 million per year in its 10-year, $2 billion deal from NBC, which ends at the conclusion of this season.

With the pandemic hurting NHL revenues, the league is expected to seek an increase in revenues, starting with its national TV deals. For a substantial bump, the deal will likely need to carve out some exclusive game content for one of the new subscription direct-to-consumer platforms, such as ESPN+ or Peacock. There is an expectation that the next NHL TV deal will be split between two networks with a streaming component likely, according to media executives and agents, who were surveyed for this column.

But how much regular-season and potentially postseason inventory will ends up on the emerging direct-to-consumer subscription platforms? An NHL spokesman did not return an email seeking comment.

Disney (owner of ESPN) and Comcast (owner of NBC) want to invest further in their emerging direct-to-consumer services (ESPN+ and Peacock) as their emphasis on cable slowly decreases and they hope their new businesses expand. While perhaps the favorites, they are not alone in the bidding.

Fox has joined NBC and ESPN as a potential landing spot. ViacomCBS could kick the tires on it for its Paramount Plus streaming service, but it is a less likely destination.

With NBCSN shuttering at the end of the year, USA Network would be the cable platform for games to combine with NBC and Peacock. ESPN could use ABC as a potential spot for the Stanley Cup Final.

Fox has its broadcast channel and Fox Sports 1 as potential venues. It also has a gap in its extensive rights ownership that the NHL could fit neatly into.

All of these networks are hoping to finalize their NFL deals — where they may pay double their current already billion-dollar rates — in the next month or so.

The Stanley Cup Final seemed destined to continue on network TV (NBC, Fox or ABC), but the NHL will have to decide if the price is right to help grow ESPN+ or Peacock. That is likely where the league will find the most money.

Klobuchar Says ‘This Was a Planned Insurrection’