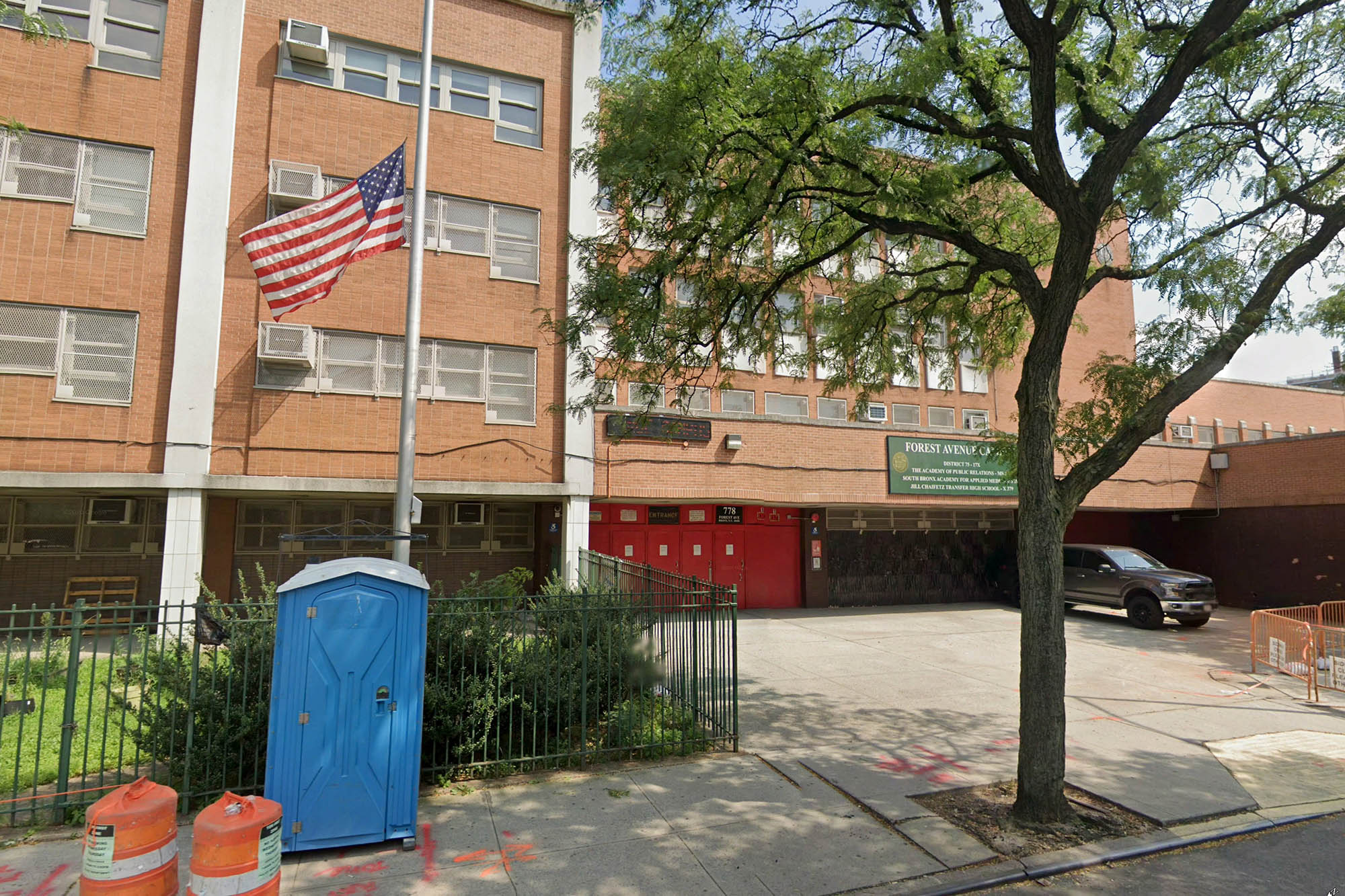 Kinky nude snaps of a young Bronx teacher made it into the hands of students after the educator left their laptop unguarded in the classroom, city investigators found.

Heidi Prytherch, 26, was probed after one youth at Jill Chaifetz Transfer High School in Longwood boasted of having sex with the teacher at least three times in the employee’s apartment, on weekends and once after a school trip,  says a report by the Special Commissioner of Investigation for city schools.

Several students told investigators they knew of the sexual relationship, with two kids saying  Prytherch had “colonized” the student. Another claimed to have seen the pair sitting together in the school auditorium — with the teacher putting their leg on top of the student’s knee and resting their head on his shoulder.

But the student changed his story several times, denying he had sex with the teacher, then saying he lied because he didn’t want to get the educator in trouble. Investigators could not confirm the sexual relationship, the SCI said in an October report to ex-Chancellor Richard Carranza, obtained by The Post.

Prytherch, who told the schools watchdog they were nonbinary “and preferred the pronouns ‘they’ and ‘their,’” denied sexual contact with the teen, but admitted they had flirted with him and failed to report that he had voiced romantic feelings for them, the report said.

Prytherch admitted they had left their personal laptop, which contained “sexually explicit and nude photographs,” unattended, which allowed one of their charges at the Bronx school to find the pics and distribute them to other students.

One photo showed Prytherch with rope around their breasts, students reported. Another showed the “completely naked” teacher on their knees with hands behind them, apparently handcuffed. Witnesses said they identified Prytherch by their tattoos.

Chaifetz HS and other other city Department of Education transfer schools serve older students who have fallen behind or dropped out, and aim to help them graduate.

Since many students at Chaifetz come from “dysfunctional” homes, the school encouraged teachers to support the kids, Prytherch told investigators, adding that they were “directed” to call or text the student in question to ensure he wasn’t late to class.

Investigators found 46 text messages between the pair, and three phone calls, including several communications after midnight.

Given the teacher’s “poor judgment” in using their own laptop at school and an “inability to maintain proper boundaries” with the student, SCI recommended disciplinary action “up to and including termination.”

Prytherch could not be reached.

Prytherch, who taught English, worked in the classroom for less than seven months.

She started in September 2018, was thrown in the rubber room in March 2019, and terminated that April, the Department of Education said.