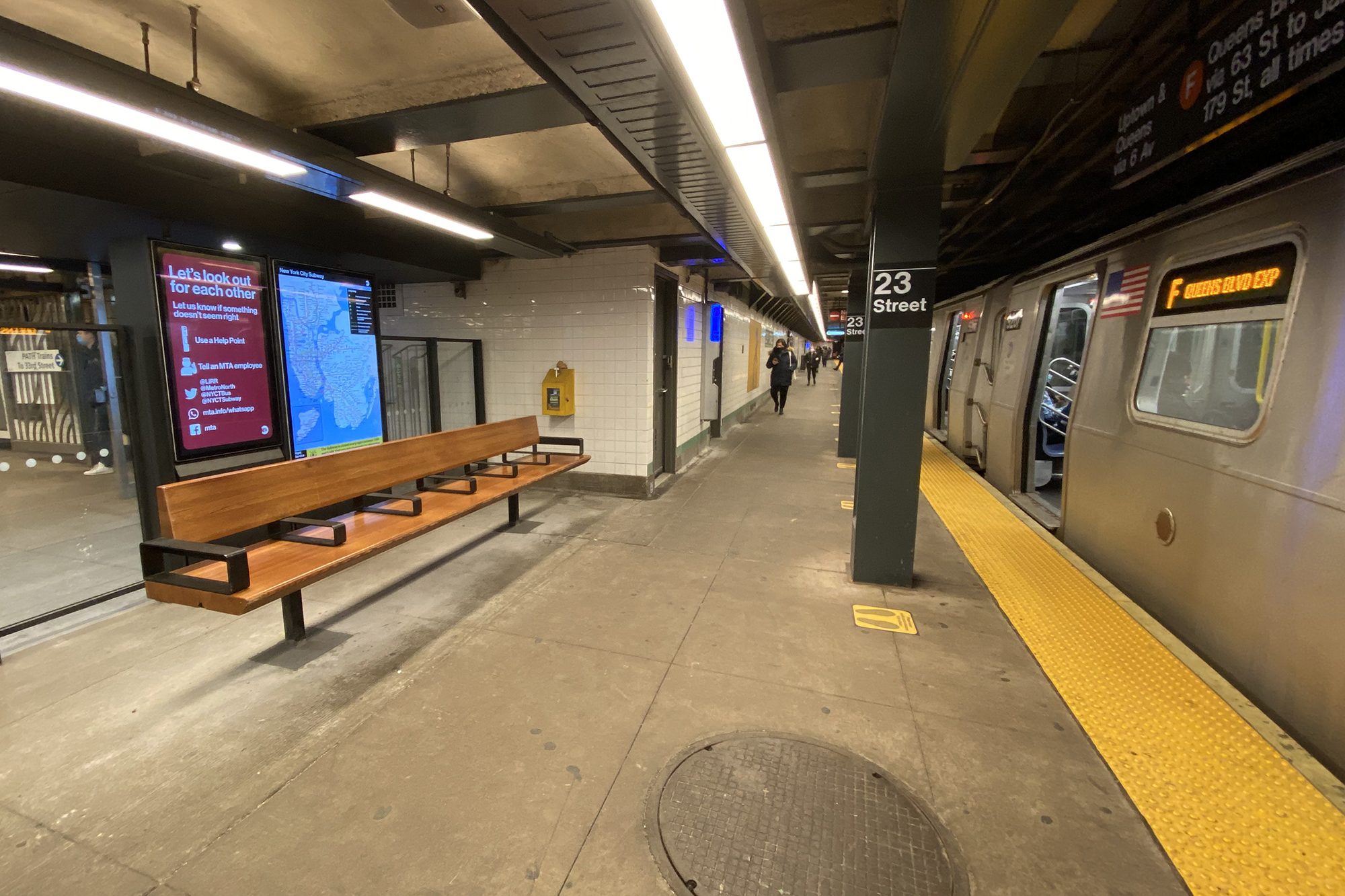 Will the murder spree of the homeless, allegedly by another mentally ill homeless man, finally bring the city to its senses, and move it to start protecting the public and get horribly dysfunctional people the help they need?

Rigoberto Lopez, 21, is being held without bail, accused as the “A-train ripper” who killed two and slashed another pair of innocents. Yet he was free to begin his horrific spree Friday morning despite previous hospitalizations for mental-health issues and arrests for allegedly attacking a cop and his own dad.

This is not (just) New York’s “no-bail” obsession with not jailing dangerous suspects. It is the de Blasio-era refusal to use “tough love” on the homeless to get them the treatment they need, and to keep even dangerous individuals out of public areas.

We’re reminded that the mayor in December launched yet another expansion of his laughable ThriveNYC mental-health initiative . . . to focus on the needs of schoolchildren, not on the city population that’s suffering the worst mental challenges amid the pandemic. Thrive’s spending goes overwhelmingly to help those who need it least.

Consider, too, that the MTA just days before felt compelled to delete a tweet that admitted it removed benches from a West 23rd Street F/M station to “prevent the homeless from sleeping on them.” Such was the outcry over the “cruel” practice that MTA Chairman Pat Foye fibbed to City Council Speaker Corey Johnson (D-Manhattan), saying the homeless weren’t the reason for the removal: It was just for cleaning.

In fact, as MTA Transit President Sarah Feinberg admitted, the MTA has removed benches in the past as a “last resort” to do something about “encampment issues.”

The real cruelty, of course, is the city policy that lets the homeless and seriously mentally ill go untreated to roam the subways until they hurt others — or themselves. There’s nothing compassionate about that.

So absurd are the pieties that Gov. Andrew Cuomo last summer had to shut down the subways in the wee hours “for cleaning” to give the MTA any chance of checking the mass colonization of the subways by the homeless. All the bigshots pretend otherwise, but everybody knows.

The latest horror, and the furious complaints from MTA workers, will likely get more cops into the subways. But they’ll only be able to do so much as long as the city’s demented political culture prevents them from upholding any of the standards necessary to protect public spaces for the public, and refuses to focus Gotham’s vast mental-health bureaucracy on treating those with serious mental issues.

Disneyland to reopen in Hong Kong this week

Women win TikTok balance challenge as men ‘can’t do’ it

Women win TikTok balance challenge as men 'can't do' it

Nationals in sudden COVID crisis before Opening Day vs. Mets