Rutgers storms back from big deficit to beat Indiana 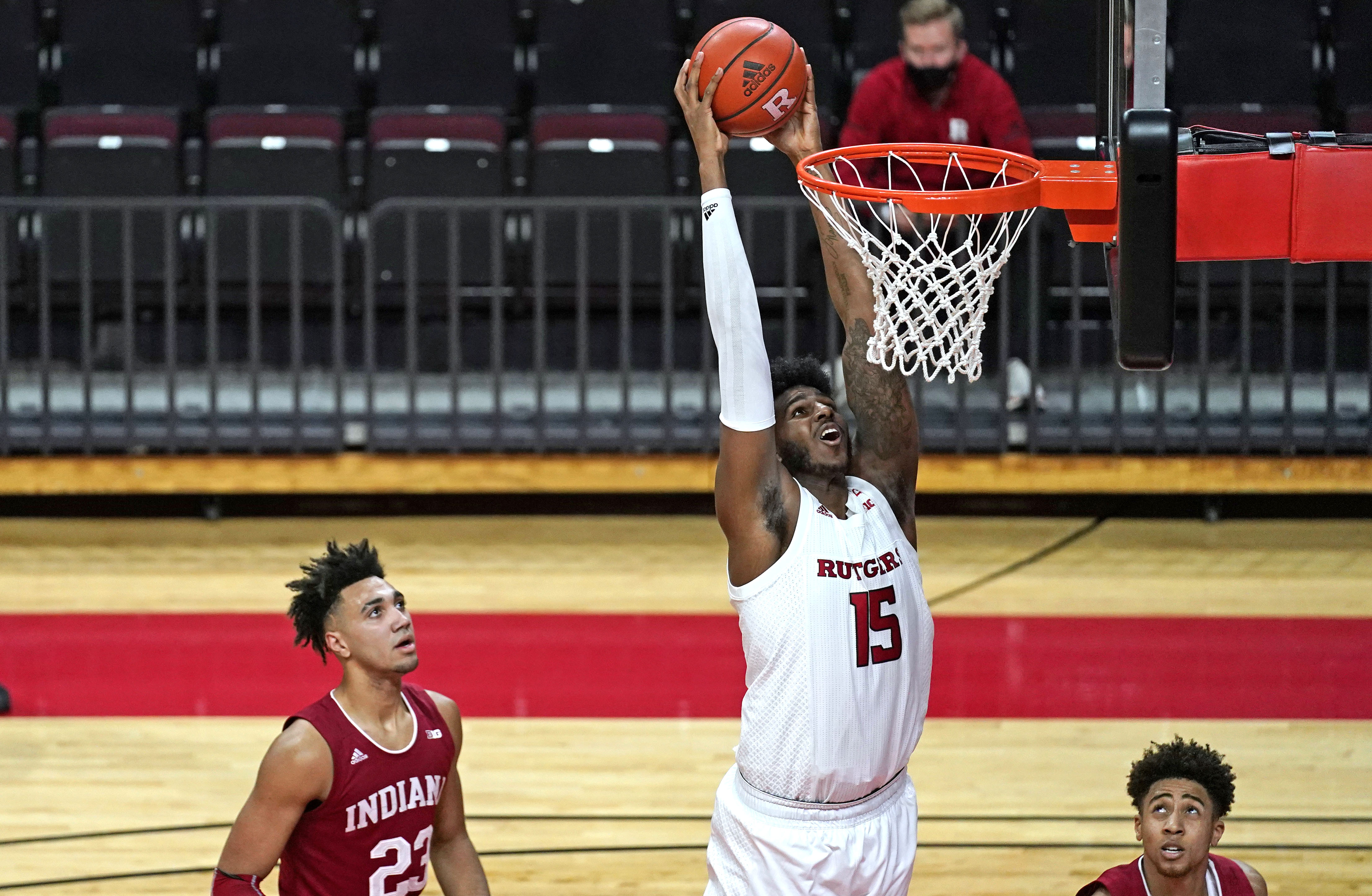 Geo Baker and Ron Harper Jr. had 20 points apiece to help Rutgers rally from a 15-point deficit and beat Indiana 74-63 on Wednesday night in Piscataway, N.J.

Baker, who shot 7 of 13 from the field, set a program record with six made 3-pointers in a Big Ten conference game and had a season-high 10 assists.

Myles Johnson had 10 points, 10 rebounds and a career-high seven blocks for Rutgers.

Anthony Leal hit a 3-pointer to trim Indiana’s deficit to 54-45 with 10:50 to play, but the Hoosiers missed their next nine shots as they went nearly 8 minutes without a field goal.

Indiana has lost back-to-back games and three of its last four. The Hoosiers play host to No. 3 Michigan on Saturday before closing out conference play with road games against Michigan State and Purdue.

Feds to spend $1.6B on COVID-19 testing and sequencing

Knicks, Nets need their fans’ return more than ever

Robinhood is reportedly prepping for IPO later this month