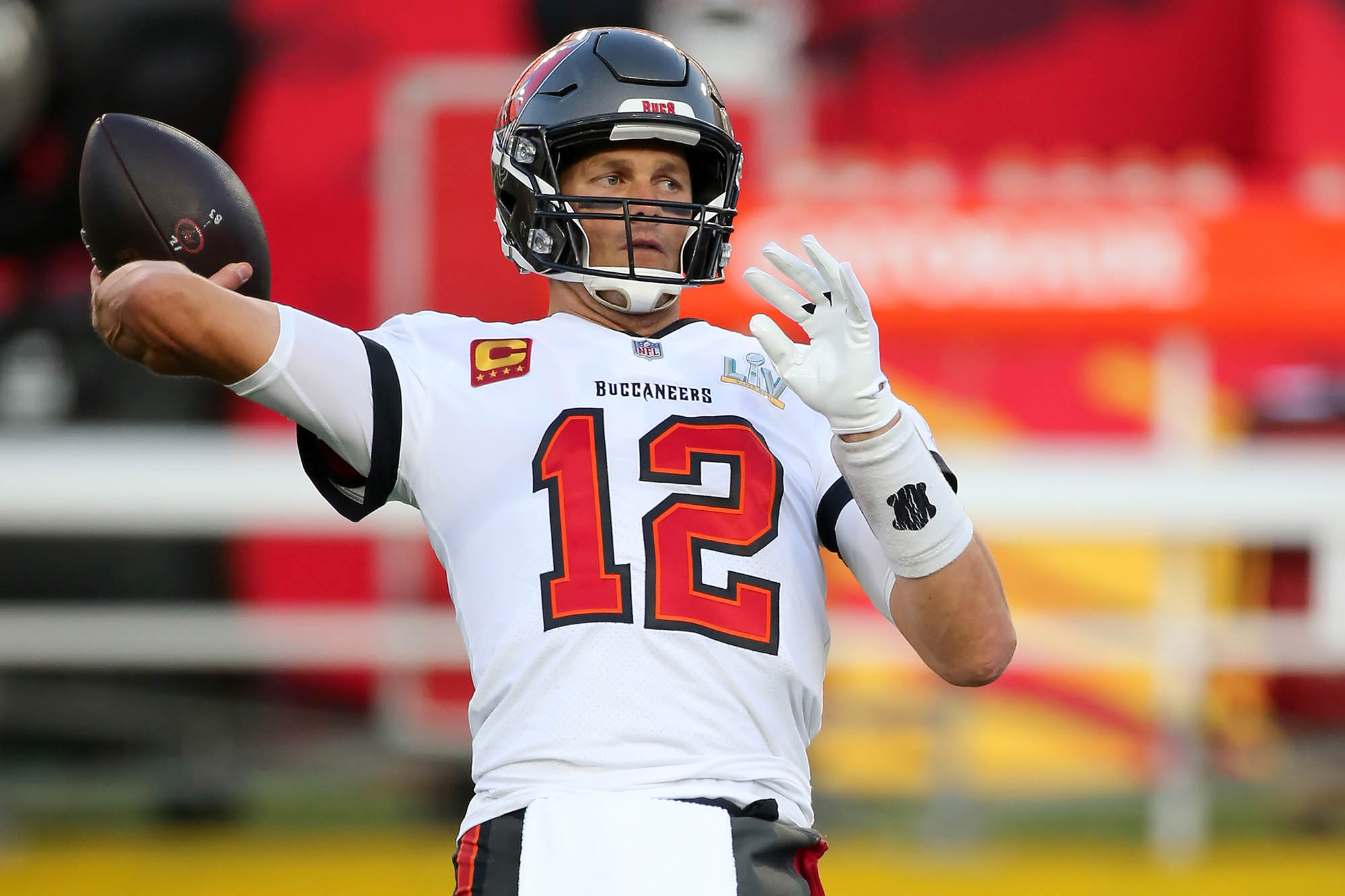 We all know the story of Tom Brady – overlooked in the 2000 NFL Draft coming out of the University of Michigan, falling to the sixth round and pick No. 199. Twenty-one years and seven Super Bowl rings later, he still remembers where he came from.

Bleacher Report unearthed a video of Brady being interviewed by NFL Films in 2002, after he won his first Super Bowl with the Patriots. Steve Sabol read his draft report, which looks a bit silly in hindsight.

“Tom Brady: poor build – that might be accurate – skinny, lacks great physical stature and strength, and gets knocked down easily,” the report said.

“Wow. That kinda gets me fired up,” Brady said at the time.

On Sunday night, Brady tweeted the video, saying, “Still gets me fired up.”

Brady won his seventh Super Bowl title this year at the age of 43 with the Buccaneers, winning MVP honors in the process. He has maintained that he plans to play until he is at least 45, and that “physical stature” doesn’t seem like a problem as he continues to fight off Father Time.

A quote that would still apply today, nineteen years later.

Lack of games due to rain, COVID has role in Mets’ slow start

Tiger Woods may have fallen asleep at wheel, experts suggest

What could make the Blue Jays a dangerous threat to Yankees

What could make the Blue Jays a dangerous threat to Yankees

How to bet MLB’s top awards for the upcoming season