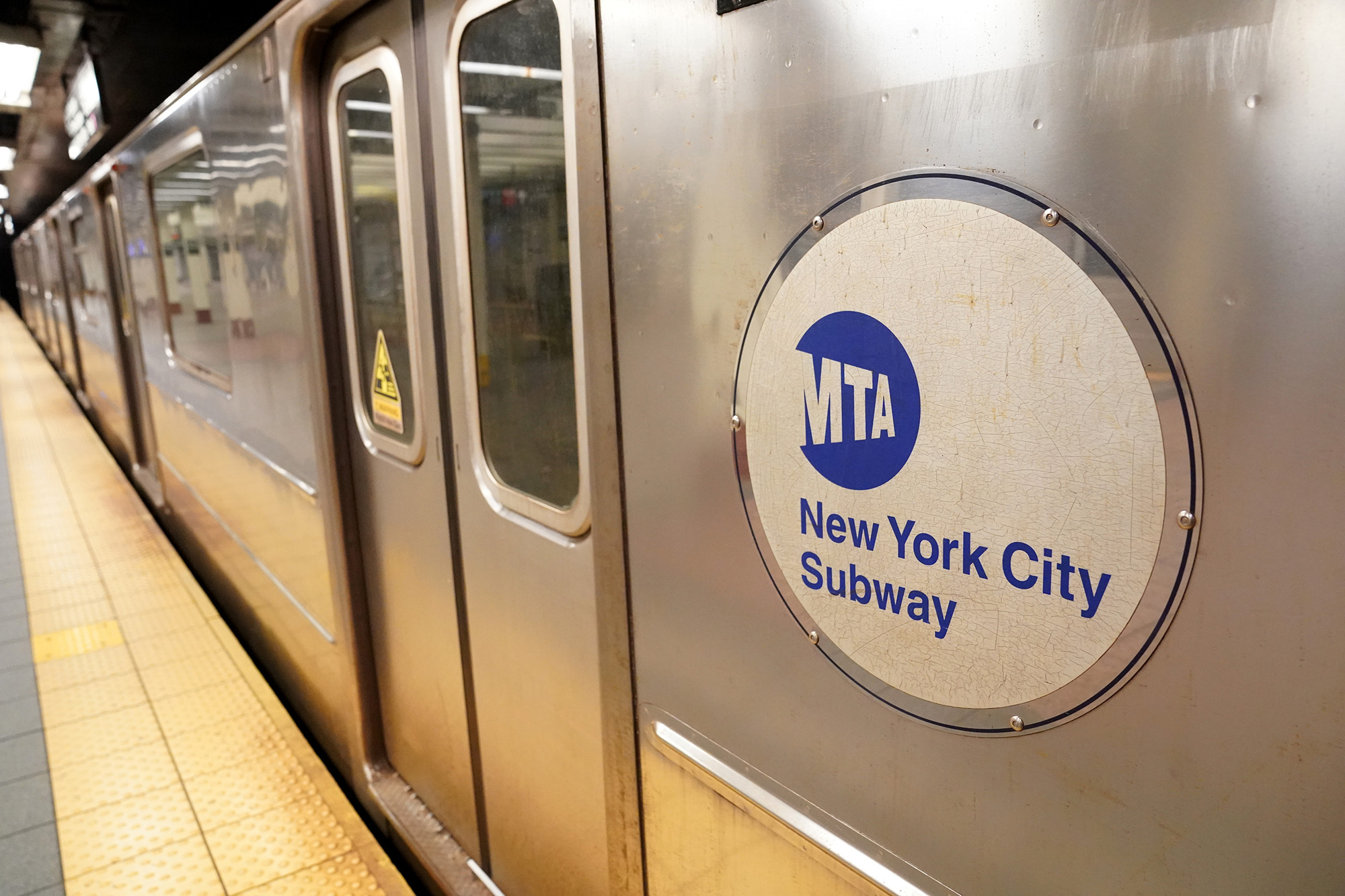 A 58-year-old woman was punched in the back of the head around 6:50 a.m., causing her to fall on the northbound A platform at 125th Street and Frederick Douglass Boulevard in Harlem, police said.

She reported the crime later at the 33rd Precinct station house later in the day and refused medical attention.

Several hours later, a 71-year-old woman was struck in the face and body while on a moving subway in Times Square around 12 p.m., police said.

Her attacker fled to the street at West 53rd Street and Eighth Avenue, police sources said. Police weren’t able to say what train she was on.

It wasn’t immediately unclear if either of the attackers made anti-Asian comments, but the city saw a rise in anti-Asian hate crimes after the coronavirus pandemic started.

The city is still reeling after a knife-wielding man stabbed two homeless people to death and wounded two others on the A train over the weekend.

Mobile Data, Not Internet Service Providers, To Be Blocked In Bali During Nyepi