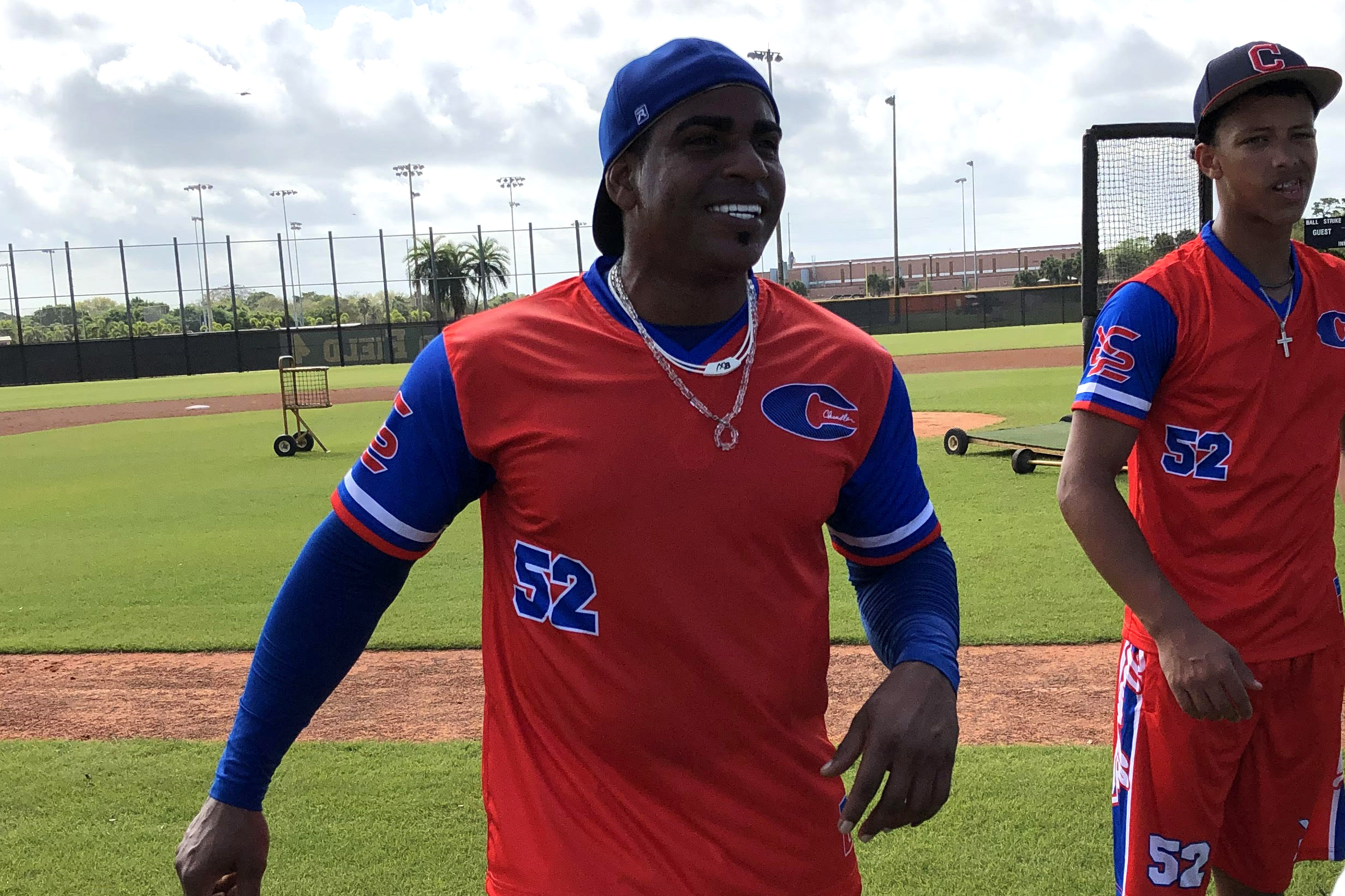 FORT PIERCE, Florida — Eleven teams, including the Yankees, had scouts on hand for Yoenis Cespedes’ workout as the slugging outfielder aims for another MLB chance.

Cespedes, 35, was out on the field for 15 minutes taking fly balls in center and then left field. The former Met then took 20 minutes of batting practice.

Cespedes abruptly opted out of the 2020 season after 10 games, citing COVID-19. However, The Post reported that Cespedes was frustrated after being benched for the second time and had confronted Mets officials before clearing out of his Atlanta hotel room without warning.

Cespedes, who had missed the previous two seasons with multiple injuries, was hitting .131 with two home runs in 31 at-bats before his departure.

No ‘going back’ to old way of movie watching