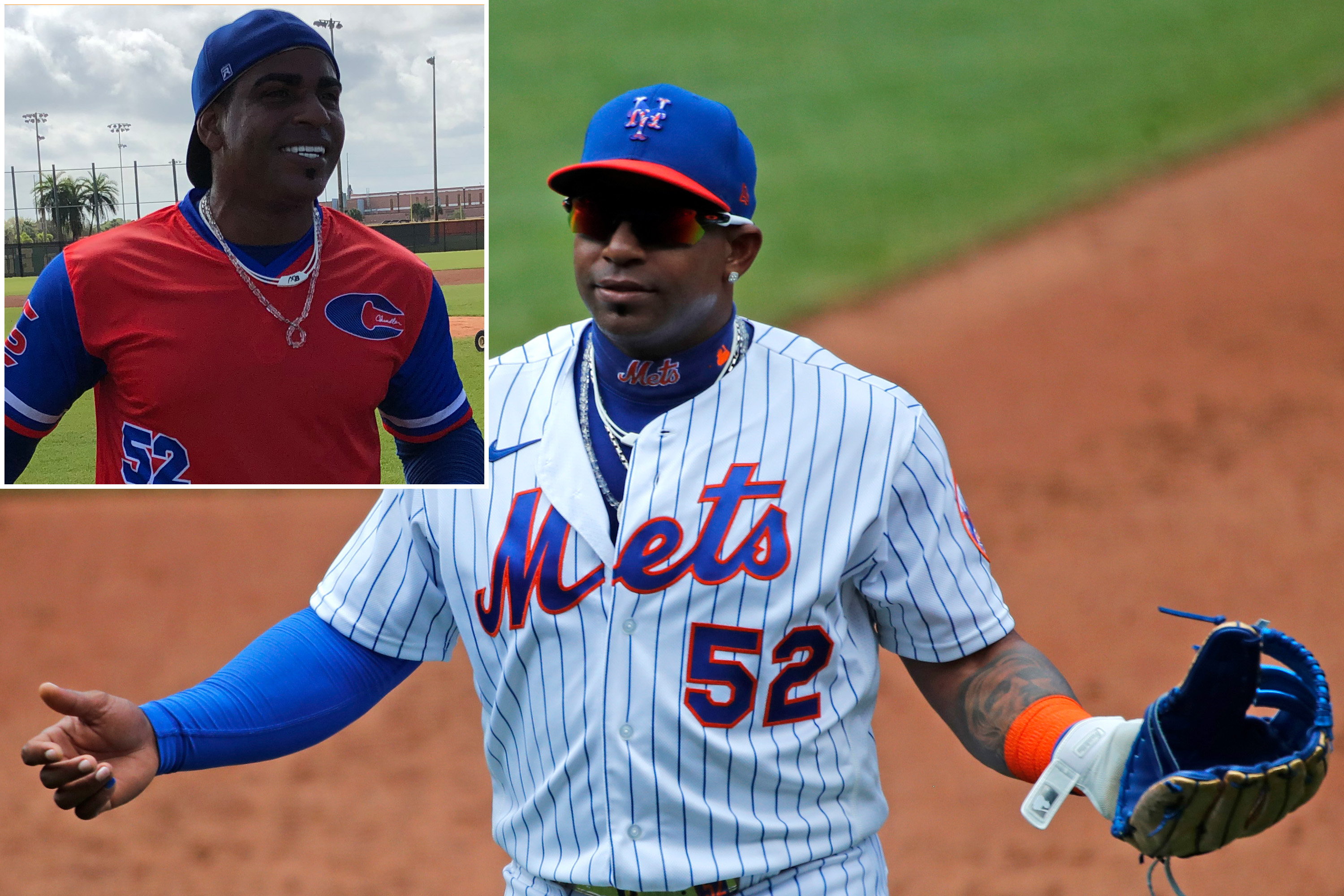 As the former Mets slugger attempts to find a home this spring, he has told friends he would like to play another four seasons, according to a source. That goal, if fulfilled, would take Cespedes to his 39th birthday.

Earlier this week Cespedes held a showcase in nearby Fort Pierce that was attended by 11 teams, including the Yankees.

Four seasons would seem like an ambitious goal given Cespedes’ health history, which has been a primary reason he has been unable to stay on the field for anything close to a full year since 2016.

After rehabbing following heel surgeries and ankle fractures sustained on his ranch trying to elude a wild boar, Cespedes began last season with the Mets, but opted out over frustration with playing time and concerns incentives in his contract wouldn’t be met.

Cespedes signed a four-year deal worth $110 million with the Mets after the 2016 season, but that contract was significantly restructured following the accident on his ranch in May 2019.